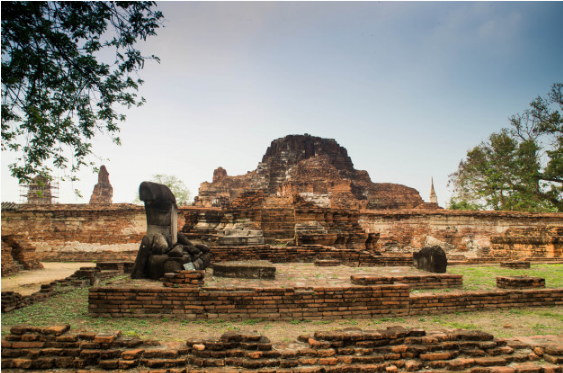 The cities of the Indus Valley Civilisation are known as the Harappan cities. Rediscovered in the 1920s after excavations in Sindh and Punjab in present-day Pakistan, these cities flourished since 3300 BC.

The layout of the Cities:

About eighty years ago, remains of the site of a very old city called Harappa were found in present-day Pakistan. The city is supposed to be about 4700 years old. More such cities were also discovered.

Houses, drains and streets were planned and built at the same time.