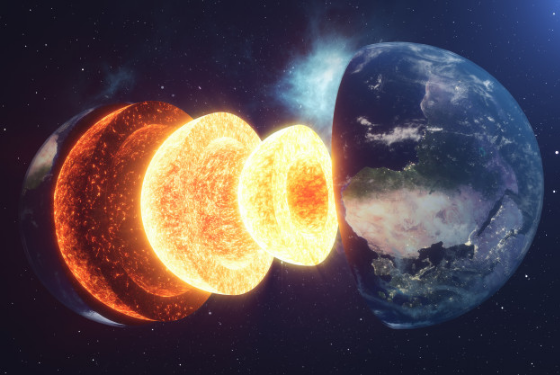 There are three main components of the environment – Lithosphere, Atmosphere and Hydrosphere.

There are three main components of the environment –

The solid portion of the Earth on which we live is called the Lithosphere.

The gaseous layer that surrounds the Earth is the Atmosphere.

The area covered by water is called Hydrosphere.

The zone which contains all forms of life is called Biosphere.

Biosphere – The Domain of Life

There are seven major continents and these are separated by large water bodies.