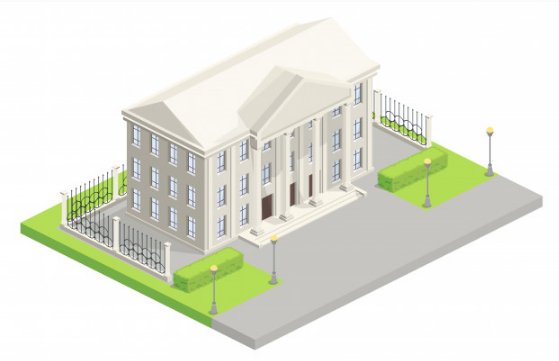 A city, much bigger than a village and more spread out has crowded markets, many buses and cars, water and electricity facilities, traffic control and hospitals.Urban Administration Class 6 Notes Civics Chapter 7

Administration is responsible for running all this, they take decisions, they do planning, they are the people who do all the work

Duties of the Ward Councillors:

Municipality: A place with its own local government: a city, town or another area.

In the city, there is the Municipal Corporation that takes care of street lights, garbage collection, water supply, keeping the streets and the markets clean.

The Municipal Corporation is also responsible for ensuring that diseases do not break out in the city.

In smaller towns, these works are done by a little bit smaller organisation known as a

The city is divided into different wards and ward councillors get elected.

The complicated decisions that affect the entire city are taken by groups of Councillors who form committees to decide and debate issues.

When the problems are within a ward then the people who live in the ward can contact their Councillors.

After the decisions taken by Councillor’s Committees and the Councillors, the Commissioner and the administrative staff implement them.

The Commissioner and the administrative staff are appointed while the Councillors are elected.

Councillor: The elected representative of the ward.