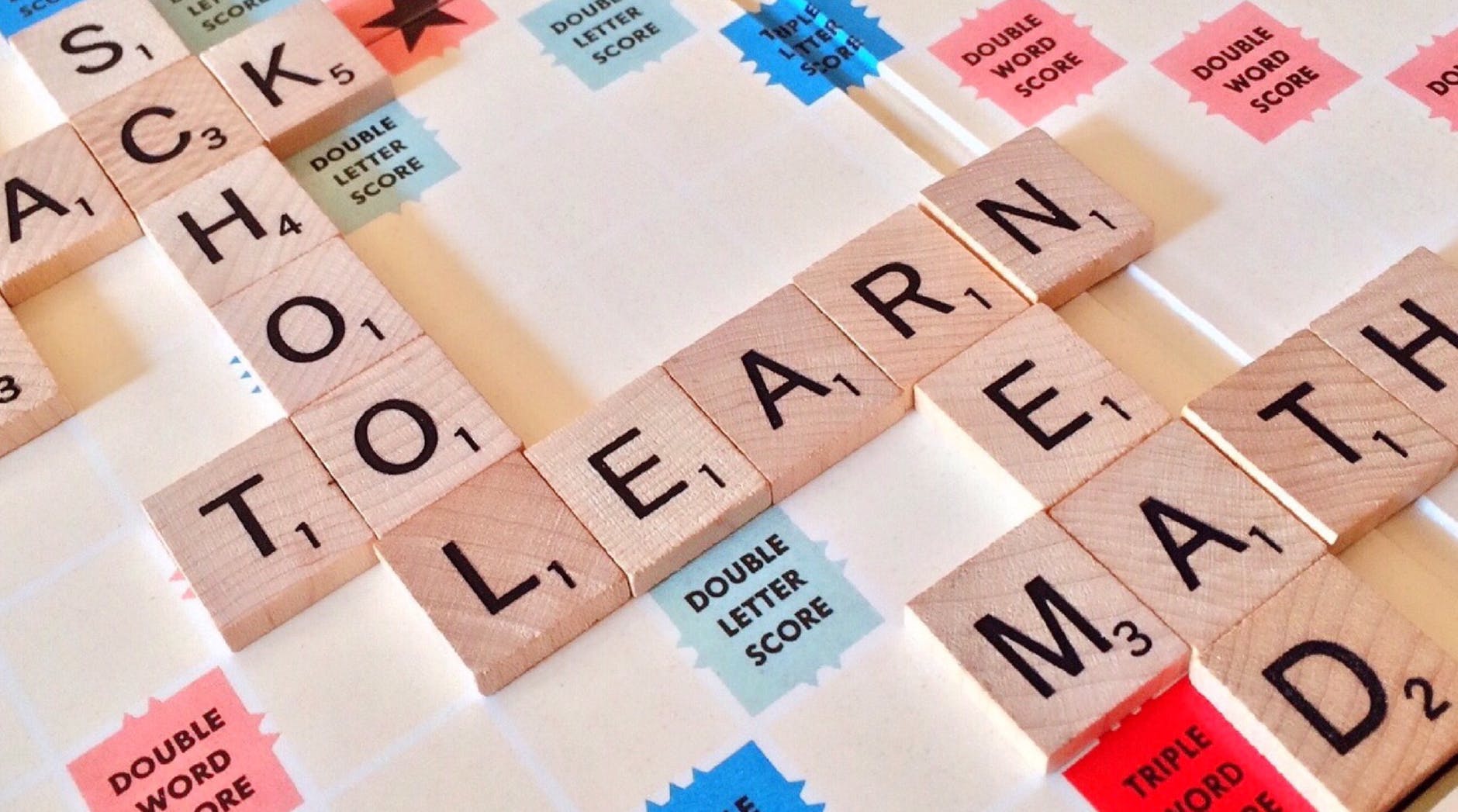 Students who want to compete at the national and international levels should enroll in Math Olympiad Class 5. Previous exam questions from the class 5 Math Olympiad will aid students in honing and improving their problem-solving abilities. Students may feel confident in their ability to respond to several questions in this class 5 mathematics Olympiad. These class 5 IMO questions are MCQ-based and ask students to use both logical and mathematical reasoning. It is acceptable to practice various question types that might not be included in school textbooks. Even administering these Olympiad tests encourages self-learning and motivates students to perform better on their schoolwork. This article is all about IMO Class 5 Chapter 2: Fractions and Decimals.

Fractions are referred to as the components of a whole in mathematics. A single object or a collection of objects can be the whole. When we cut a piece of cake in real life from the entire cake, the portion represents the fraction of the cake. The word “fraction” is derived from Latin. “Fractus” means “broken” in Latin. The fraction was expressed verbally in earlier times. It was later presented in numerical form.

A portion or section of any quantity is another name for the fraction. It is indicated by the symbol “/,” such as a/b. For instance, in the fraction 2/4, the lower part represents the denominator and the upper part the numerator. The definition of fractions in mathematics, types of fractions, how to convert fractions to decimals, and numerous examples with fully explicated solutions are all covered in this article.

Definition 1: A fraction is a unit of measurement that identifies the components of a whole.

Definition 2: A fraction is a number that symbolizes a portion of a whole.

In general, the whole can be any particular thing or value, and the fraction can be a portion of any quantity out of it.

Fractions are essential to our daily lives. You will encounter fractions frequently in everyday life. Whether we want to or not, we have to share that delicious pizza with our loved ones. Four slices for three people. It will be more enjoyable and exciting if you can easily learn and visualize fractions. For instance, if you divide an apple into two pieces, each piece will represent a fraction (equal to 1/2).

A fractional number has some of the same significant properties as real numbers and whole numbers. As follows:

In this case, the whole number part is 34, and the fractional part is 5.

The decimal representation of the number “thirty-four and seven-tenths” is given below:

Among Ones and Tenths is where the decimal point is located.

The Math Olympiad also referred to as the International Maths Olympiad (IMO), is a very helpful test for students who want to get better at math. It guarantees accurate calculations in the shortest amount of time. It presents challenging and difficult questions to the class. They gain the self-assurance needed to get over their fear of numbers. They become flawless in a variety of concepts, including trigonometry, algebra, measurements, theorems, and data handling, among others. One of the competitions that benefit students the most by uniting them on one platform is this one. It cultivates in young minds the skills of analytical thinking and problem-solving. Children’s strengths and weaknesses are revealed by practicing a variety of problems from Math Olympiads. It gives more insight into the areas that need more practice.