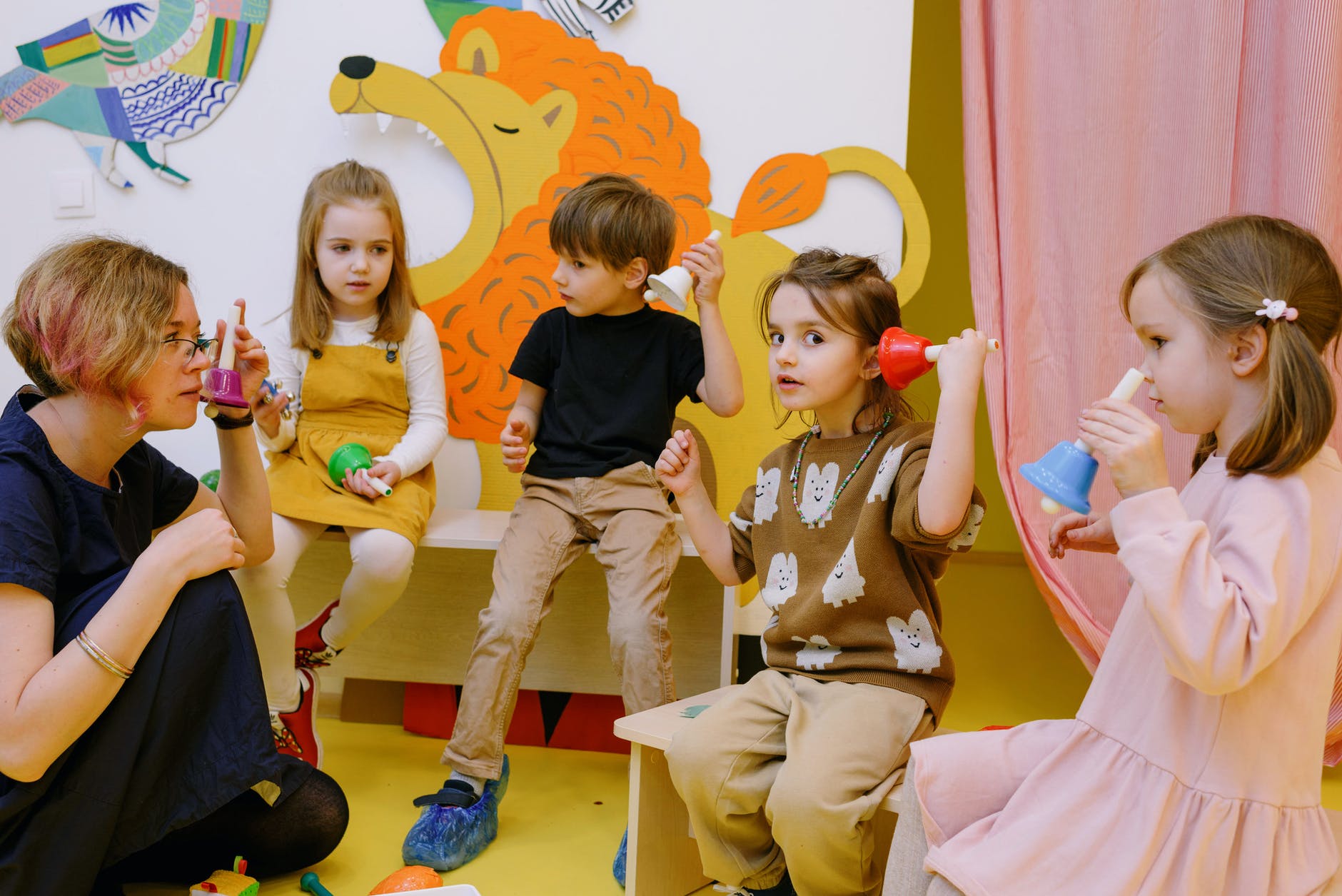 Mathematics is one of the subject areas in which students must master concepts. Practice is one of the most important aspects of mastering mathematics, and the International Maths Olympiad (IMO) is one such platform where students are trained to understand its fundamentals.

International Maths Olympiad is held by School Connects Online. It is open to students in grades 1 to 10. All of the questions on these exams are multiple-choice. The Olympiad exam also serves as a foundation for students to achieve academic success. It gives students an advantage over their peers when solving difficult questions. This article is all about IMO class 5 chapter 4: Multiplication and division.

Now take a look at the outcome, starting from the right place the decimal after shifting a total of as many positions as the total of the numbers multiplied. Therefore, there are 1 + 2 = 3 spaces. The result is 28.888 if the decimal is placed three positions to the right of the result. Thus 9.2 × 3.14 = 28.888.

Students must be familiar with how to arrange decimals for a non-terminating division in order to comprehend the notion of decimal division.

The Decimal Concept for an Incorrect Division

Take 8/3 as an example. We are aware that the remaining is 2 when 8 is divided by 3. Additionally, since 2 is less than 3 it cannot be split. After the quotient, we add a decimal to continue the division. After doing so, we can continue to divide the remaining amount by zeroes. Therefore, 8/3 Equals 2.666, where 6 is repeated.

Comparable to decimal multiplication is decimal division. To make the dividend and divisor entire numbers, multiply them by a suitable quotient. As said previously, divide the whole numbers and add the decimal after the quotient.

Think about another example, 20.04/1.8. Here, we can observe that the decimal places in the numerator and denominator differ. We must multiply the numerator by 100 in order to get it to a whole number. Add 100 to the denominator and numerator.

Answer: Count the total number of digits following decimals in multiplication using BODMAS principles first. The multiplicands are multiplied by two, the decimal is positioned after the second from the right, and the answer is two. 2.6 × 1.3 = 3.38.

We now have 3.38/0.8. Multiplying the numerator and denominator by 100 will make the numerator a full number. The result is 338/80. dividing the total to get the outcome,