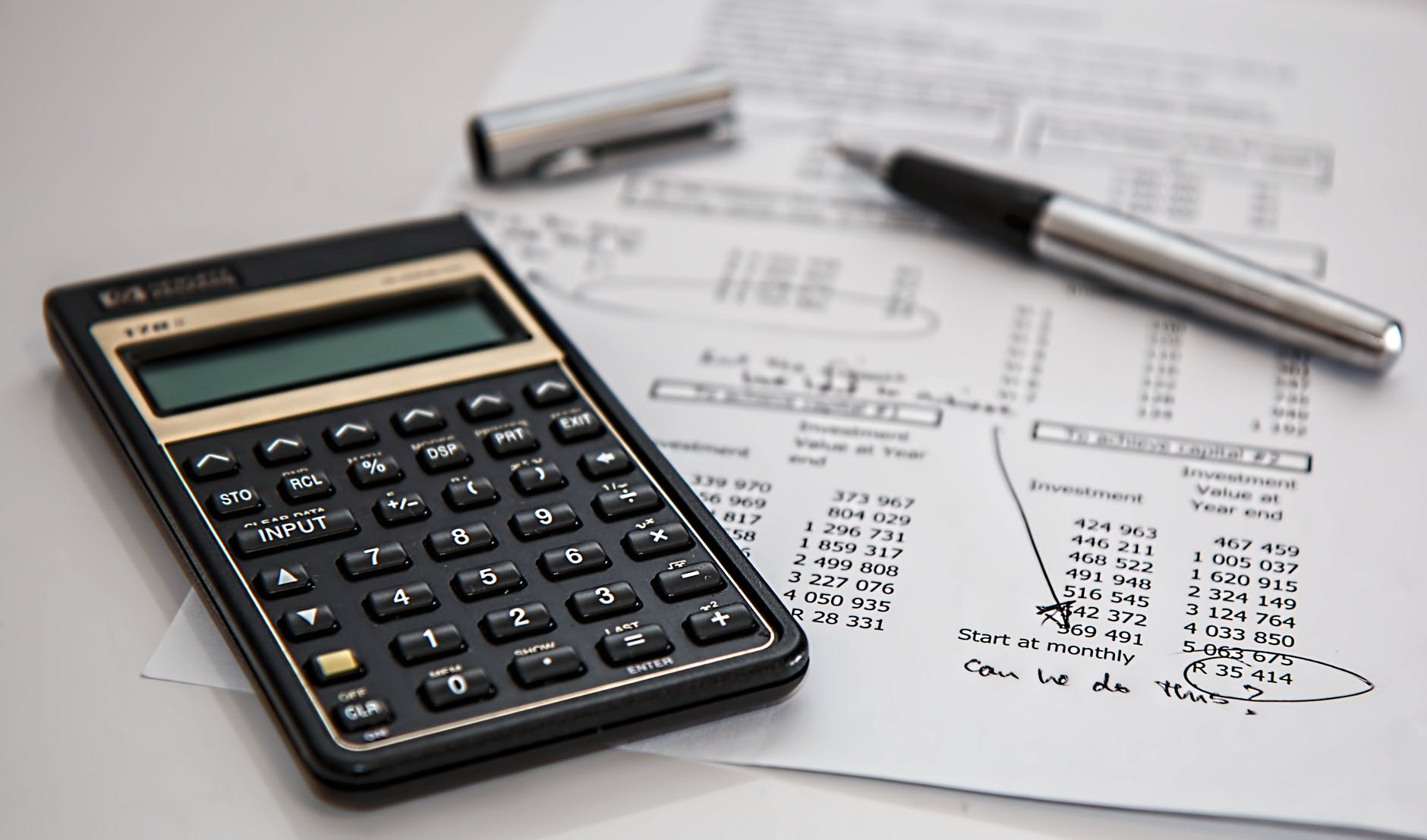 Mathematics is one of the subject areas in which students must master concepts. Thorough practice is one of the most important aspects of mastering mathematics, and the International Maths Olympiad (IMO) is one such platform where students are trained to understand its fundamentals. In this article, you will get detailed information about IMO Class 4 Chapter 2: Roman Numerals.

International Maths Olympiad is held by School Connects Online. It is open to students in grades 1 to 10. All of the questions on these exams are multiple-choice. The Olympiad exam also serves as a foundation for students to achieve academic success. It gives students an advantage over their peers when solving difficult questions.

A unique type of numerical notation that was previously used by the Romans is known as Roman Numerals. Letters are used to represent specific base numbers and arbitrary numbers in the number system using the Roman numeral, which is an additive and subtractive system. Roman numeral XLVII, which in numerical form equals 47, is an illustration. Roman numerals are represented by a different set of symbols, some of which are letters from the English alphabet. For instance, the roman numeral for 5 is V.

How do Roman numerals work?

The ancient number system known as Roman numerals is still prevalent worldwide. The fixed positive numbers are represented by alphabets in roman numerals. I, II, III, IV, V, VI, VII, VIII, IX, and X are roman numerals that stand for the numbers 1, 2, 3, 4, 5, 6, 7, 8, 9, and 10 respectively.

How to Get Ready for a Math Olympiad

Preparation is especially important when a student is taking a competitive exam, such as the International Math Olympiad. Maths Olympiad Workbooks and Previous Year Question Papers were introduced by School Connects Online for students in grades 1 to 10. Subject matter experts create the study materials. The questions are in multiple-choice format and cover topics from the most recent syllabus. Olympiad preparation material makes it easier to prepare for the games.