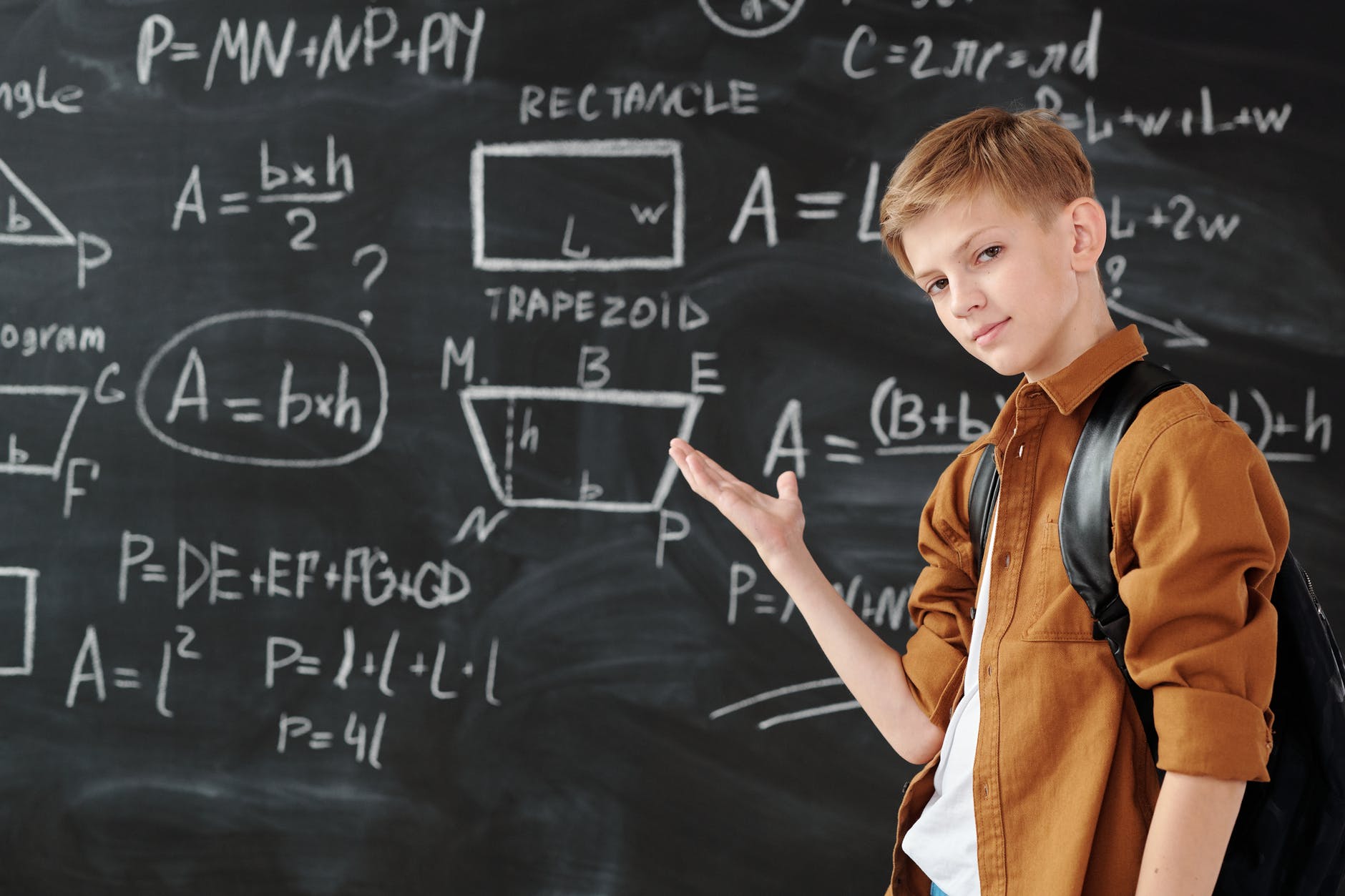 All students studying in standard 4 participate in an international Olympiad exam. The Maths Olympiad is held by the School Connect Online both offline and online (IMO). These are demanding tests that get students ready for a competitive future. On questions from the school curriculum, students are evaluated. These tests make sure that students have a firm grasp on both challenging questions and questions from textbooks. It evaluates students’ subject-matter expertise. The Class 4 Olympiad test is a prerequisite for later competitions.IMO Class 4 Chapter 3 Factors and Multiples

In primary school, we learned a variety of mathematical concepts. The concepts of factors and multiples are crucial, particularly when working with reducing and expanding fractions. They are also utilized when looking for patterns in data. Let’s discuss the definition of multiples, common multiples, the distinction between factors, and multiples with a lot of worked examples in this article.

A multiple is an outcome of multiplying an integer (not a fraction) by a given number. By subtracting the product of counting numbers and whole numbers, the multiples of the whole number are obtained. For instance, we multiply 6 by 1, 6 by 2, 6 by 3, and so forth to find the multiples of 6. The result of this multiplication is multiples.

Their common factors are those that two or more numbers have in common. How then do we identify the commonalities? Think about the numbers A and B. Note the numbers that are shared by both A and B and all of the factors of A and B separately. Let’s use an illustration to better understand the idea of common factors.

Think about the identical two numbers, 30, and 45.

There are numerous practical uses for this idea as well. Consider that you want to floor a space that is 30 m x 45 m in size. With the aid of common factors, the largest size of a square tile that can be used can be determined. A square tile with a side length of 15 cm should be used because 15 is the highest common factor.

A number that is created by multiplying two other numbers is referred to as a multiple of that number.

Are our products and multiples the same thing?

Are there even multiples of four?

The multiples of four are indeed even. Since 4, all of its multiples are even because it is an even number.