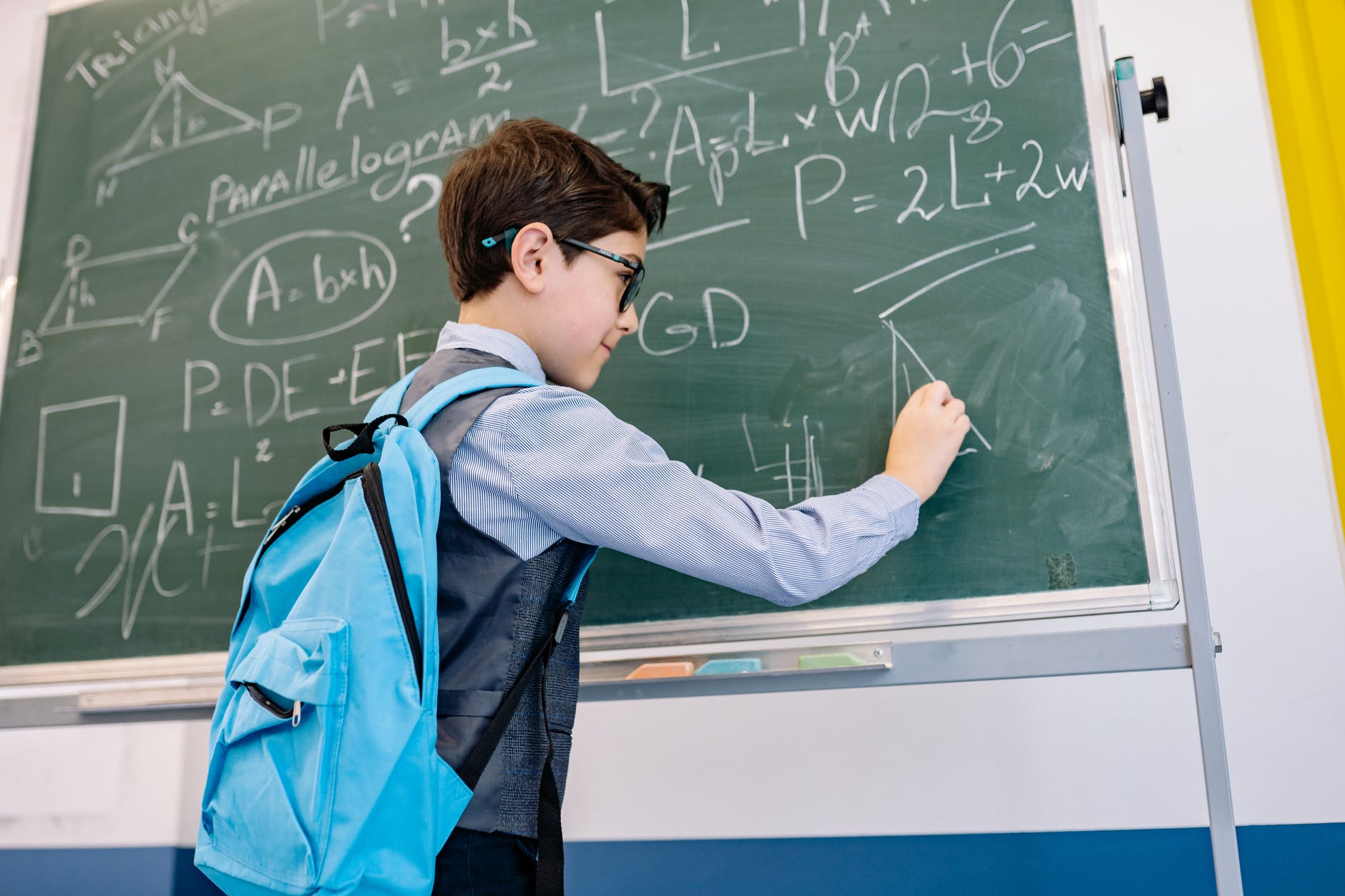 Mathematics is one of the subject areas in which students must master concepts. Thorough practice is one of the most important aspects of mastering mathematics, and the International Maths Olympiad (IMO) is one such platform where students are trained to understand its fundamentals. IMO Class 3 Chapter 2 Addition Subtraction Multiplication Division

International Maths Olympiad is held by School Connects Online. It is open to students in grades 1 to 10. All of the questions on these exams are multiple-choice. The Olympiad exam also serves as a foundation for students to achieve academic success. It gives students an advantage over their peers when solving difficult questions.

Arithmetic is the fundamental branch of mathematics that derives from the Greek word arithmos, which means “number.” The numbers are being studied, and operations such as addition, subtraction, division, and multiplication are being performed.

Addition, subtraction, division, and multiplication are all arithmetic operations.

The other fundamental operation in Arithmetic is addition. It refers to combining two or more values to form a single term. For e.g., 1+3 = 4.

Multiplication, like addition and subtraction, connects two values into a single value, or the product. The multiplicand and multiplier are the two distinct values. The product of a and b is represented as ab or a x b.

How to Get Ready for a Math Olympiad

Preparation is especially important when a student is taking a competitive exam, such as the International Math Olympiad. Maths Olympiad Workbooks and Previous Year Question Papers were introduced by School Connects Online for students in grades 1 to 10. Subject matter experts create the study materials. The questions are in multiple-choice format and cover topics from the most recent syllabus. Olympiad preparation material makes it easier to prepare for the another challenges.