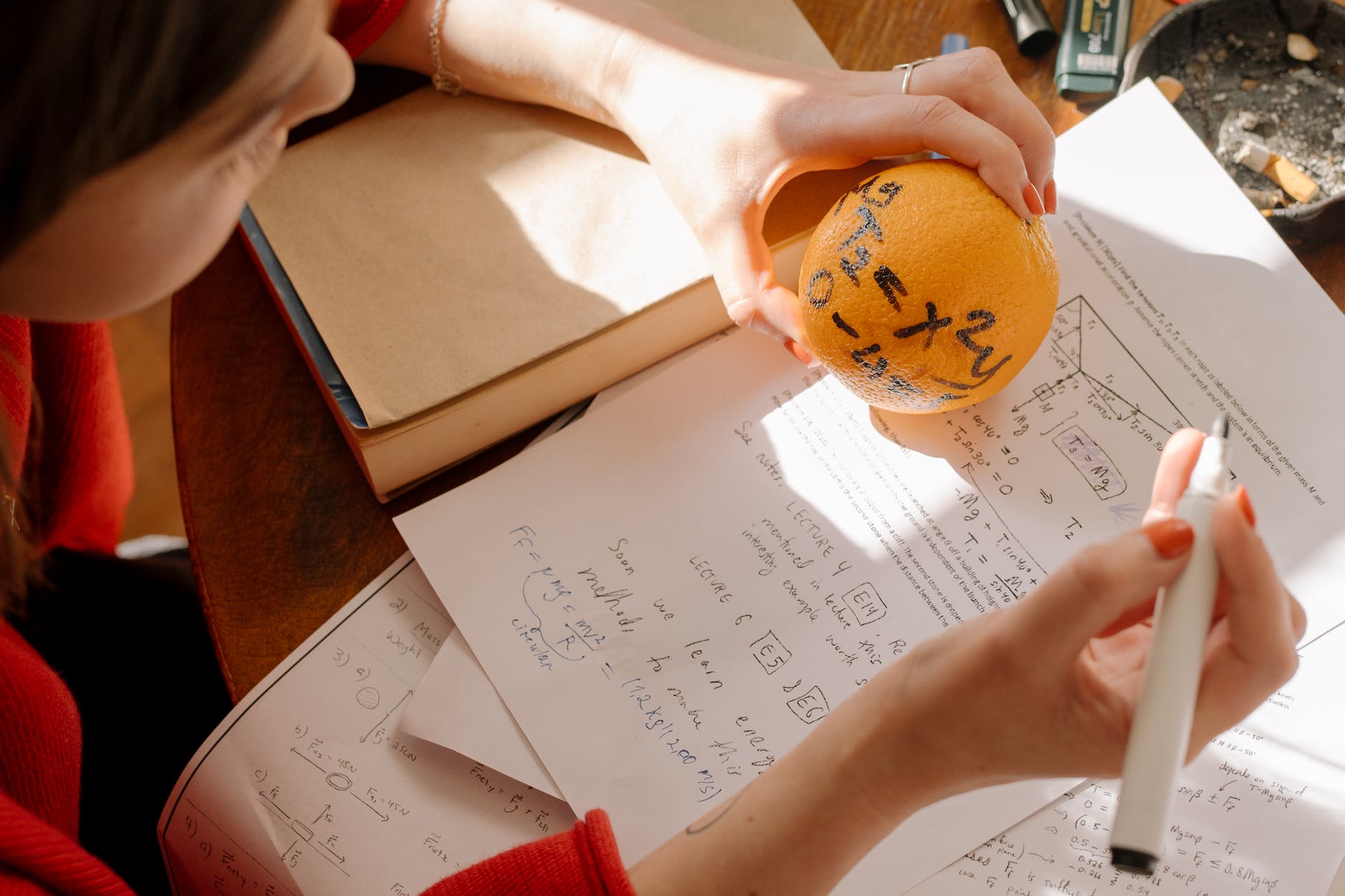 Students who want to compete at the national and international levels should enroll in Math Olympiad Class 4. Previous exam questions from the class 4 Math Olympiad will aid students in honing and improving their problem-solving abilities. Students may feel confident in their ability to respond to several questions in this class 4 mathematics Olympiad. These class 4 IMO questions are MCQ-based and ask students to use both logical and mathematical reasoning. It is acceptable to practice various question types that might not be included in school textbooks. IMO Class 4 Chapter 5 Decimal Numbers

Even administering these Olympiad tests encourages self-learning and motivates students to perform better on their schoolwork.

Real numbers, natural numbers, whole numbers, rational numbers, and other types of numbers can all be categorized in mathematics. There are decimal numbers among them. Integer and non-integer numbers are represented using this format as a standard. Let’s talk in-depth about “decimals” in this article, including their types, attributes, and place-value representation of decimal numbers with a ton of worked examples.

In this case, the whole number part is 34, and the fractional part is 5.

The decimal representation of the number “thirty-four and seven-tenths” is given below:

Among Ones and Tenths is where the decimal point is located.