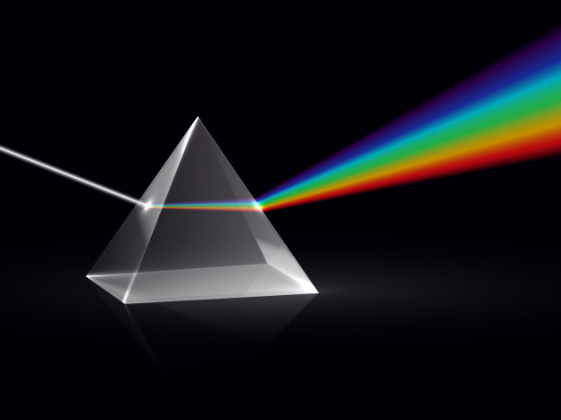 Light is a form of energy which helps us in seeing objects. When light falls on an object, some of the light gets reflected. The reflected light comes to our eyes and we are able to see an object.

The different topics covered in CBSE Class 6 Science Chapter 11 are tabulated below:

Light, or Visible Light, commonly refers to electromagnetic radiation that can be detected by the human eye.An object which emits light, is called a source of light.

Ray of light: A straight thin beam of light from a source to an object is called a ray of light.

Opaque objects: If an object completely stops the passage of all the light falling on it, it is an opaque object.

A Pinhole camerais a device which forms a photograph-like image of a bright object on a screen.

Formation of image by pinhole camera

A smooth shining surface, which rebounds the light back in the same or in different directions is called a mirror.

Plane mirrors and images formed by them

Plane mirrors are simply flat mirrors without curves.Because plane mirrors can be found almost anywhere, the average person is incredibly familiar with them (even if they don’t know the technical term). While the first manmade mirrors were made from intensely polished bronze, silver and other metals.

The important phenomenon of the plane mirror is that the reactions of the objects form the virtual image with the same magnification, size, and distance of the same as the object really are.