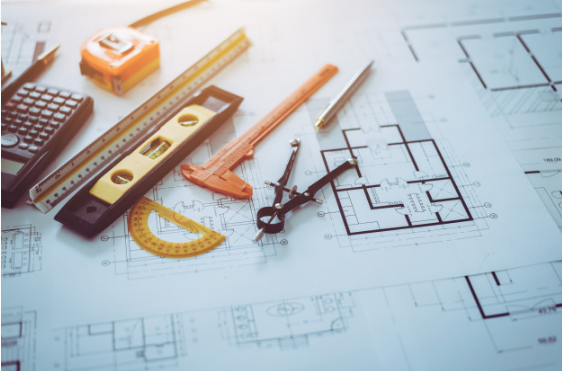 The different topics covered in CBSE Class 6 Science Chapter 10 are tabulated below:

In ancient times man used to move only on foot and carry goods either on his back or on the back of some animals.

A great change in the modes of transport was made:

Traditional methods of measuring length were the use of the length of one’s foot or other body parts. But, was inconsistent since this varies from person to person and lacks uniformity.

Metre: It is the standard unit of length. The symbol of metre is m.

For measuring large distances, metre is not a convenient unit.

We define a larger unit of length. It is called kilometre (km).

Length of a curved line

Motion: It is a state of objects in which they are moving, that is, they are changing their place with the changing time.

Rest: All the stationary objects which are not in motion, that is, do not change their place with time are said to be at rest.

E.x : a coin falling from a building, or a sprinter running a 100 metre race.

E.x : the moon revolving around the earth.

E.x : a pendulum, or a race car taking laps of a circuit.