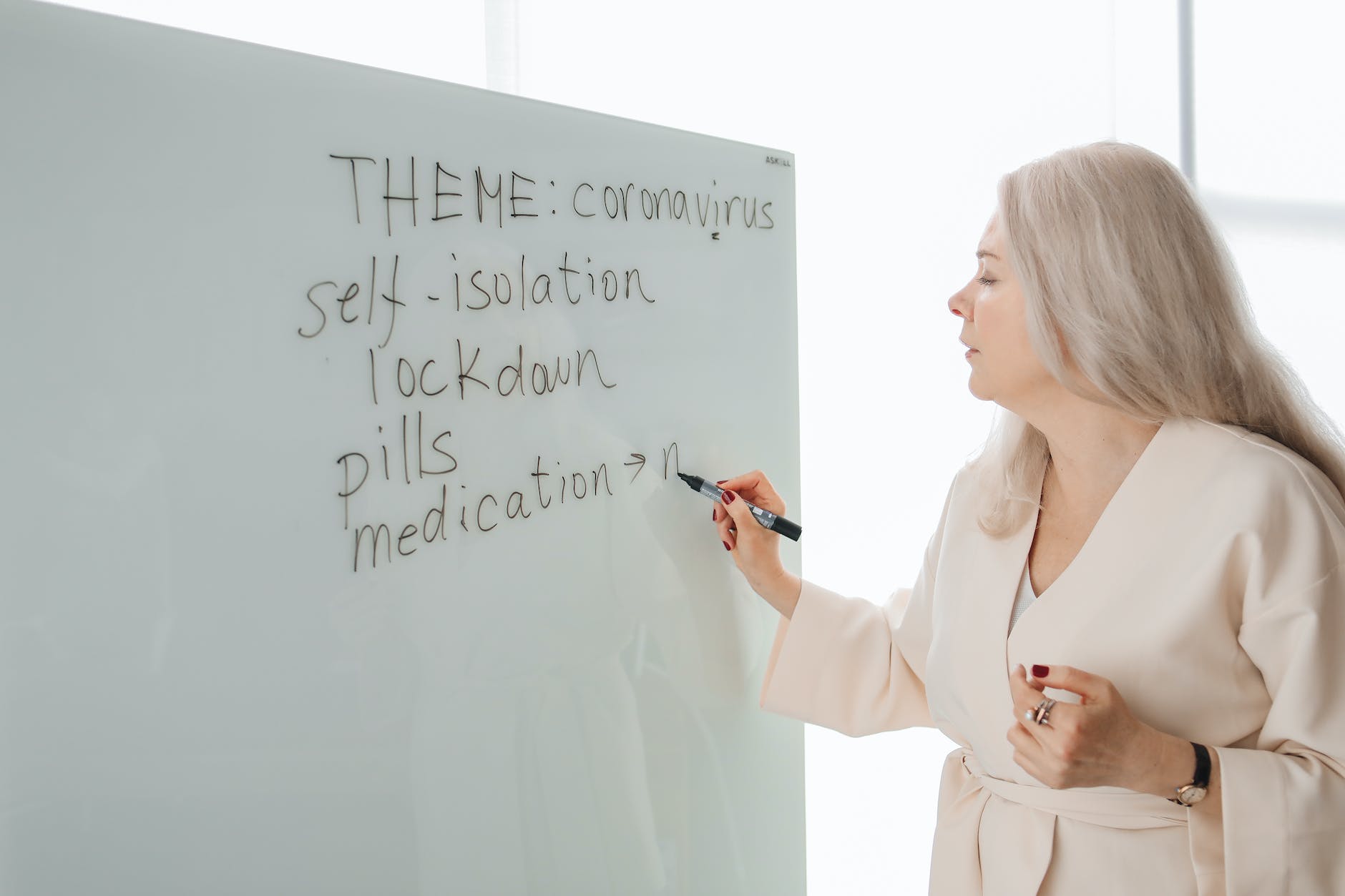 The International English Olympiad, or IEO, is a yearly exam for school students administered by School connect online. It is an English language and grammar competition that allows students to assess their own English knowledge. Students competing compete at various levels, including school, city, zonal, and international. School connect online, which also organizes a number of other Olympiads such as the NSO, NCO, and IMO, assesses students’ English language and grammar knowledge. The marks obtained in the Olympiad assist students in judging themselves by comparing them to other students from all over the country and abroad. Students who participate in IEO also receive a Student Performance Report (SPR) that includes a detailed analysis of their performance. This article is all about IEO Class 1 chapter 4: Name of nouns.

In their daily lives, students typically hear numerous words: While Nouns are names of places, people, or things. Isn’t it simple to recognize the noun and comprehend what it means?

One of the fundamental ideas that every student in class needs to understand is nouns.

What is a Noun?

A noun is a word used to define a specific someone, location, or thing. You can better understand the noun’s actual meaning by using the following examples of people, places, and things.

The names of places, people, or objects that can be observed, felt, touched, smelled, or tasted are referred to as concrete nouns.

An abstract noun is a noun that cannot be tasted, heard, smelled, seen, or touched by any of our five senses—hearing, tasting, smelling, seeing, and touching.

Below are a few examples of it:

You can also register for the following Olympiads: