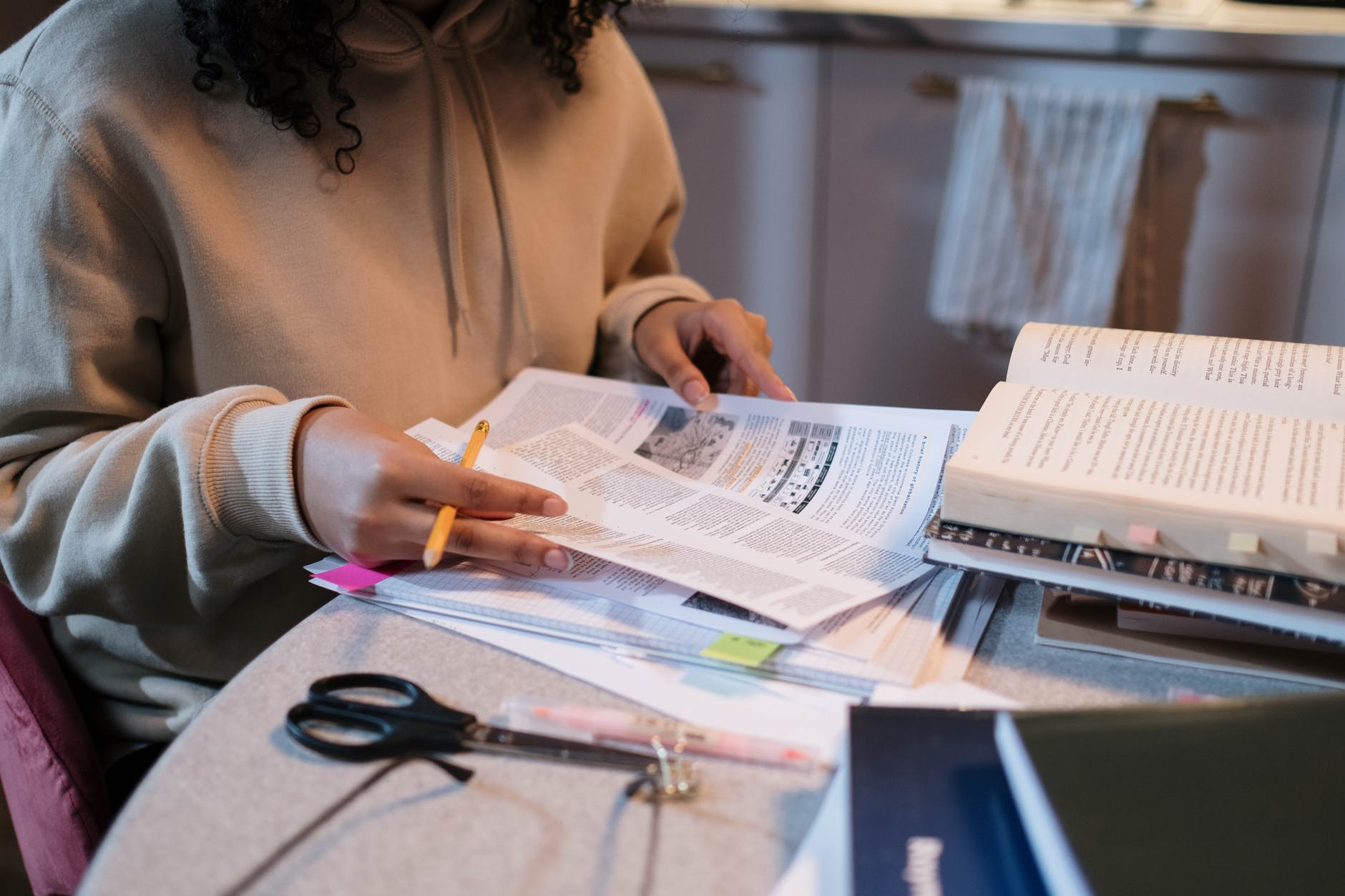 According to observations, the majority of students are stressed out about their academics. This is because they are accustomed to being spoon-fed and expect everything to be served to them on a plate. In this case, however, students must study a wide range of topics and subjects while preparing for the Science Olympiad, which allows them to understand the importance of developing strong study habits as well as the fact that the school curriculum is not as broad as they imagined. This page contains information on National Science Olympiad and Science Chapter 7 For Class 2: Rocks, air, and water.

air and water are natural resources provided by the environment. Rocks, on the other hand, are regarded as the building blocks of an active planet. In other words, a rock is a complex matter that contributes to the formation of a mountain.

For Class 2 students, we’ll talk about Air, Water, and Rocks.

We are surrounded by air, and we require it to survive. We can feel the air even though we cannot see it.

Water is another essential resource for humans, animals, and other living things. We require water to survive and grow. Rain is the primary source of water. It fills ponds, rivers, oceans, and seas, among other places. Underground water is water that seeps into the ground.

The underground water is easily accessible via tube wells and hand pumps. It does not, however, have a fixed shape. In addition, water covers 71% of the earth’s surface.

A rock is a solid substance with no chemical composition. It is instead composed of two or more minerals. Rocks include Granite, Marble, Ignite, Limestone, and others.