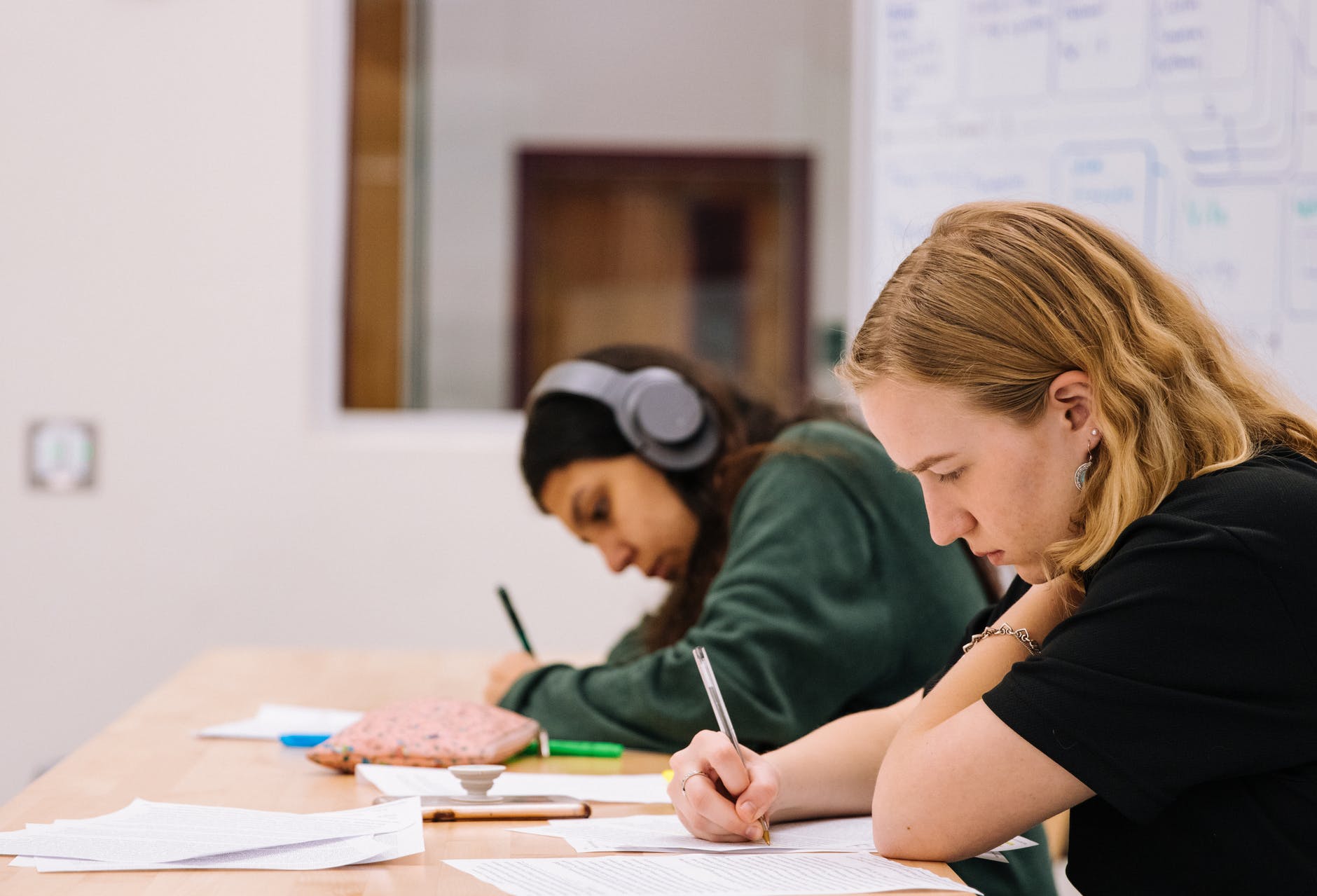 The International English Olympiad (IEO) is an English language test in India. For class 12 students, the IEO syllabus for Class 12 is available for download here. This exam must be registered for through one’s school. Olympiad exams are typically competitive school-level exams conducted by the School Connect Online for class 12 students based on the school curriculum.

For classes 11 and 12, there is no prescribed IEO syllabus. Students can prepare for the English Olympiad by using their current class syllabus and sample papers released by School Connect Online. Among the things that can help you prepare are:

Topic 1: Synonyms: A phrase or word that has a nearly identical meaning to the original word or phrase.

Example:  Awful, terrible, and horrible are all synonyms for bad.

Topic 2: Antonyms: A phrase or word with the opposite or contradictory meaning as the original word or phrase.

Example:  Short is an antonym for tall.

Topic 3: Nouns:  A noun is a word that refers to a person, place, or thing. Nouns are further classified as common nouns, proper nouns, abstract nouns, and so on.

Topic 4: Prepositions: Prepositions are words used to describe the relationship between two objects, places, or people.

Example:  For instance, down, up, and during. The coffee shop was located down the road from the bus stop.

Topic 5: Conjunctions: Conjunctions are words that connect two or more sentences. And, but, and or are examples of these words.

Example:  For instance, do you prefer the colour red or yellow?

Topic 6: Adjectives: Adjectives are words that describe or provide information about a noun. They can appear in various parts of the sentence. Adjectives ending with the letters ‘ing’ or ‘ed.’

Example:  Charming and quick, for example.

Sentence: Rachel was wearing a lovely gown. The dress is described as lovely.

Example: For instance, a, an, and the. The book was placed on the table.

Example:  consider the words “new” and “knew.” I have an eye.

Topic 9: Analogies and Spellings: Spellings are the letters that makeup words.

A comparison between two things is what an analogy is.

Example of an Analogy: She is as blind as bat. As blind as describes the comparison between the girl and the bat.

Topic 10:  verbs: it is about verbs, which are action words. They describe the subject’s actions.

Example: Riya, for example, is tossing a penny. Throwing is the verb in this sentence because it describes what the subject (Riya) is doing.

Topic 11: Homonyms and Homophones: Homophones are words that are similar in how they are pronounced but differ in meaning and spelling. Homographs, on the other hand, are spelt the same but do not have the same meaning or pronunciation. Homonyms can be either (homophones homographs) or both.

Example: Board and Bored are examples of homophones, as are Be and Bee, which are pronounced the same but clearly have different meanings.

Topic 12: Idioms and Proverbs: Proverbs are typically centuries-old sayings that contain a piece of advice. Idioms, on the other hand, have a figurative meaning and, unlike proverbs, are not moralistic in nature.

Example: Idioms include phrases such as “raining cats and dogs” and “over the moon.” Proverbs such as “Honesty is the best policy” and “Good things come to those who wait” could be used as examples.