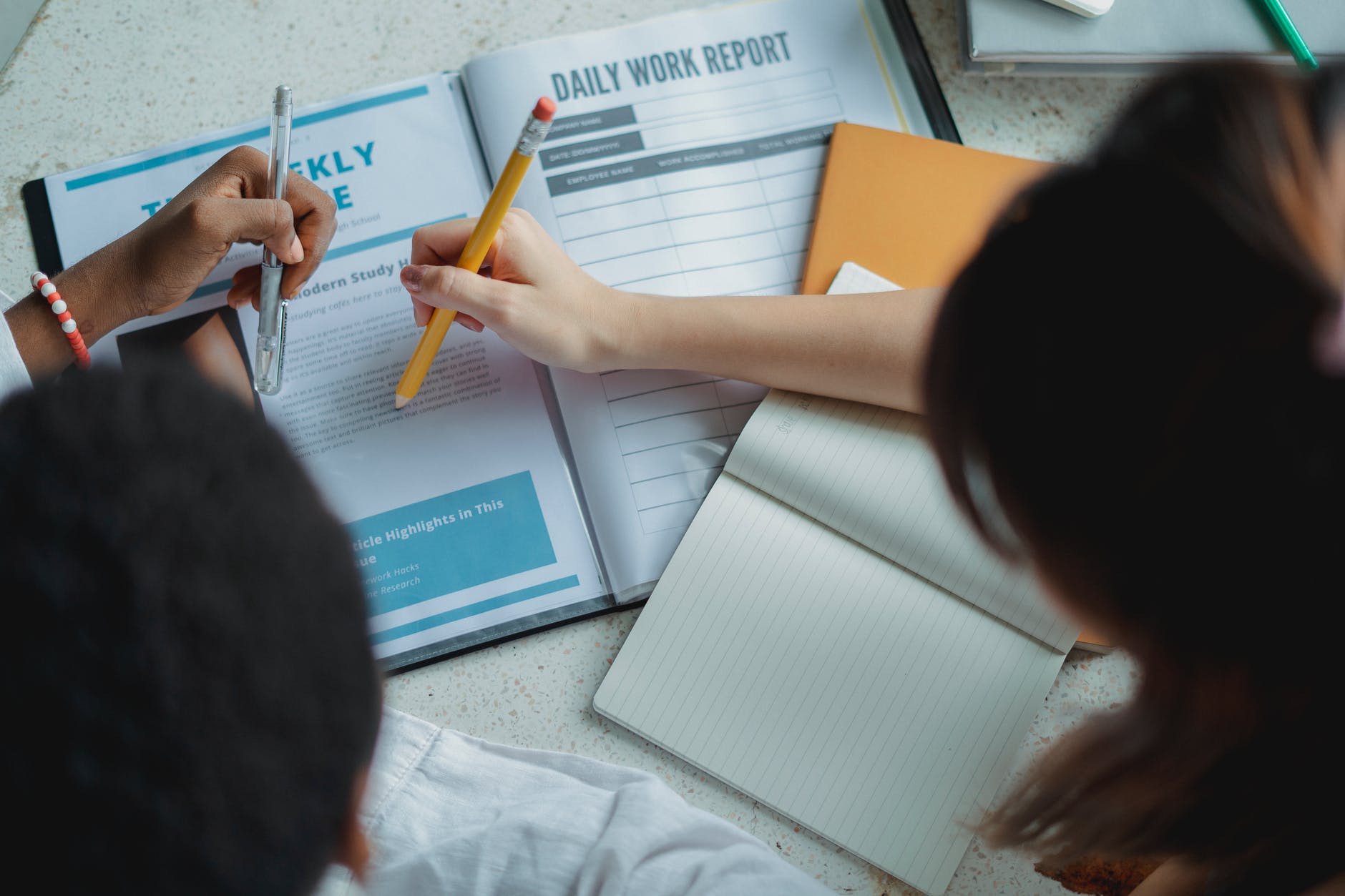 The International English Olympiad is held to assess a student’s command of the English language. This exam tests and prepares students to excel in the English language, whether it is in grammar, vocabulary, or general everyday communication. This exam is given to students in grades 1 through 12 and helps them improve their English proficiency along the way. The Olympiad exam not only strengthens students’ command of the English language but also encourages analytical and deep thinking, which will be useful in their future academic years. let’s see some more details about IEO Syllabus for class 11.

Class 11 IEO Syllabus School Connect Online is a premium online tutoring platform that allows students to learn in real-time from the best teachers in the country. Our course has been updated to reflect the most recent IEO syllabus for Class 11 the year 2022-23, ensuring that you are well prepared for each section of the IEO, such as Word and Structure Knowledge, Reading, Spoken and Written Expression. School Connect Online is quick, free, and simple to use, and it also offers IEO Syllabus Class 11 pdf download.

The information below is in accordance with your prescribed syllabus. There is no specific syllabus for class 11.

Synonyms are words or phrases that have the same meaning as other words or phrases in the same language. As a result, can be used interchangeably to boost the value or elevate diction. The words “large” and “big” are examples of this. These words are synonyms or synonymous because their definitions are similar.

Antonyms are words or phrases that have the opposite meaning as other words or phrases in the same language. This is the inverse of synonyms. An example of an antonym is “up” and “down.” They are antonyms because they have opposing or contradictory meanings. Certain words, such as “stapler,” do not have antonyms.

Spelling refers to the manner in which a word is written or spelt. An analogy is a comparison of two things, usually for the purpose of better explanation or clarity. As a result, in order to write words, you must be able to spell them correctly, and in order to connect them, you must use an analogy.

Using a single word to replace a phrase with the same meaning is known as one word. For example, instead of the phrase “someone who leaves their country to move to another,” use the word “emigrant.” This is usually done to shorten a speech and add clarity.

The placement of words in a sentence, usually in accordance with grammatical rules, is referred to as word order. Word order is crucial because it has a large impact on the meaning of a sentence. In most cases, this means first the noun, then the verb, and finally the object.

A verb is also known as an “action word.” These are the main part of the sentence and describe what the noun/subject of the sentence is doing. The word “sleep” is an example of a verb. It can also describe an occurrence or a state of being.

Adverbs are words that modify an adjective, a verb, or another adverb. They are used to describe or add information to a sentence. The word “very” is a common example of an adverb, as is the word “common” as used to describe “example” in this sentence.

An article is a type of adjective that joins with a noun to provide additional information about the noun. In English, there are only three articles: “a,” “an,” and “the.” These are used in different contexts and cannot be used interchangeably. The word “an,” for example, can only be used before a noun that begins with a vowel.

A preposition is a word that connects nouns or phrases to other words in a sentence. Prepositions include the words “on,” “before,” and “to.” There are various prepositions for various purposes, such as time and place.

Words or phrases that connect other words, phrases, or clauses are known as conjunctions. This can be used to create longer, more detailed sentences. The word “and” is the most commonly used conjunction, but there are others, such as “however,” and so on. Conjunctions are classified into four types: coordinating, subordinating, correlative, and adverbial.

Punctuation marks such as periods, commas, parentheses, and so on are used to separate words, phrases, or sentences to improve meaning and clarity. These are essential components of any sentence. In modern English, there are over ten essential punctuation marks.

Narration is the process of recounting or retelling a sequence of events in writing or speech. it is classified into two types: direct and indirect. When your teacher tells you a story in class, he or she is describing a series of events in the form of a narrative.

Concord refers to the grammatical agreement of a sentence’s subject, verb, and clausal elements. This means that words should be matched to the number or gender of the noun or pronoun to which they refer. For example, if the subject has a plural meaning, the verb must also have a plural form.

A question is a sentence that is expressed in a way that usually necessitates an answer. Yes/No questions, Five W questions, Indirect questions, Tag questions, and Negative questions are the five basic types of questions. “Are you okay?” is an example of a question.

In the English language, there are three major verb tenses: past, present, and future. These are primarily used to describe when an event occurs and are further classified into four types: simple, progressive, perfect, and perfect progressive. Tenses are typically demonstrated by using specific verb forms.

Modal verbs, also known as modal auxiliaries, are special verbs in the English language that behave erratically. They provide additional information about the verb that follows it. Modals are words that are used to express ability, possibility, permission, or obligation. The word “may” is an example of a modal.

A collocation is a group of words that have a specific relationship. A strong collocation implies that the connection between words is fixed (for example, collocations involving the words “make” or “do”), whereas a weak collocation allows one word to collocate with a large number of other words. Collocations are classified into several types.

Phrasal verbs are action-indicating phrases. These are made up of a verb and either a preposition or an adverb. “Jump in” and “come down” are two common phrasal verbs. They can have literal and idiomatic meanings, and they can be separable or inseparable at times.

Idioms, also known as proverbs, are phrases or expressions with figurative meanings that are difficult to deduce from the individual words. A well-known idiom is “a dime a dozen,” which refers to something mundane and unremarkable.

Weather-related words include those that describe atmospheric conditions as well as the instruments used to measure them. Wind, thermometer, sunshine, clouds, and so on are a few examples. Weather is a common topic for small talk, and as such, it is an important part of the English language and effective communication.

Let us look at some simple ways to regularize your studies in the sections below.