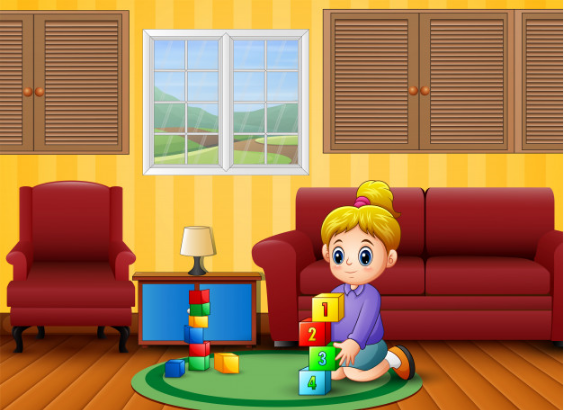 Maths is one of the most crucial subjects for a student who wishes to pursue a career in engineering and other related fields.Class 10 Maths Revised Syllabus

CBSE Notes for Class 10 Maths Free Download for All Chapters