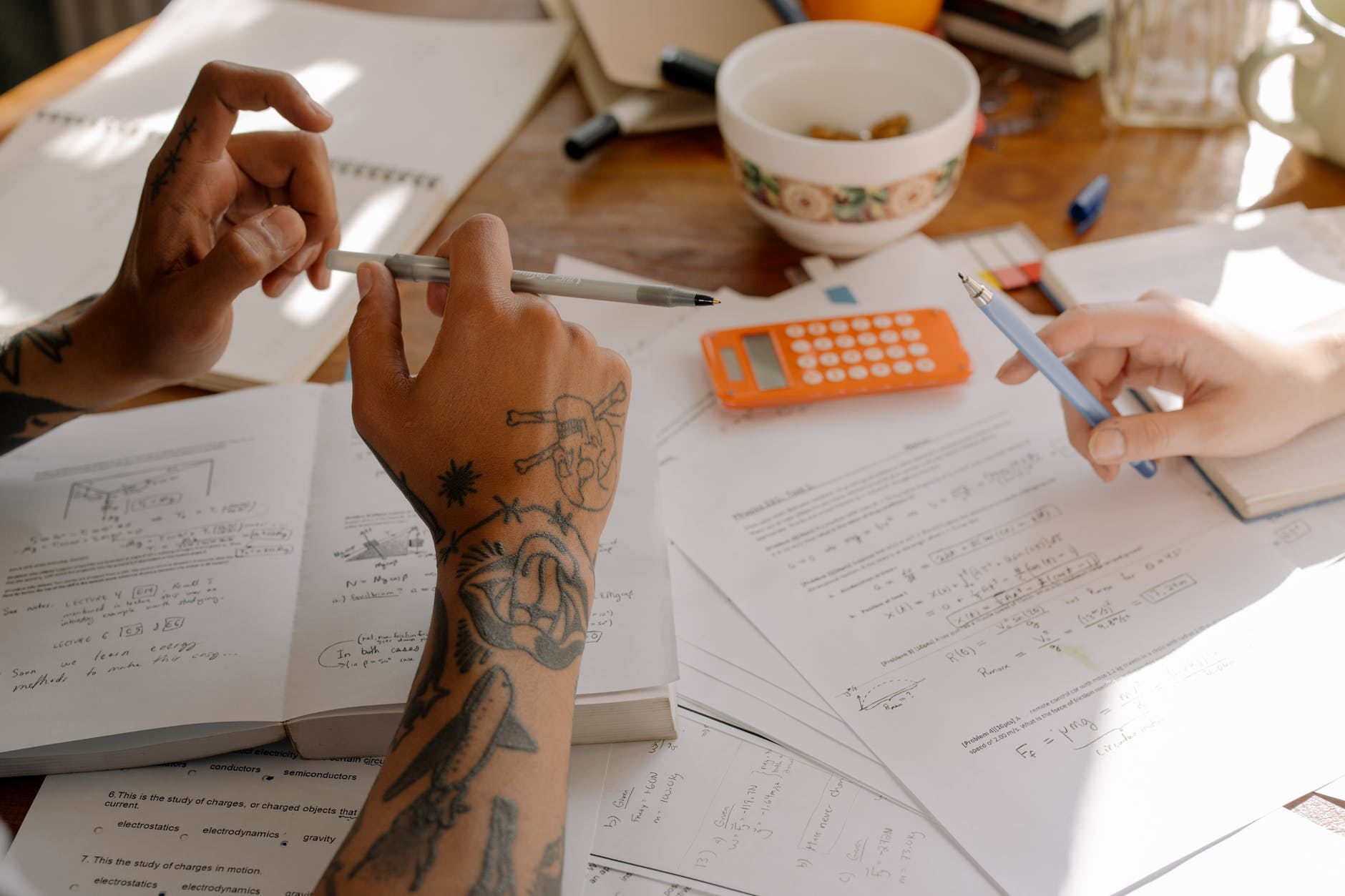 Students benefit from Science Olympiads in a variety of ways, and they have a lot to offer; it has been observed that students are very interested in these tests because they benefit them in so many ways. Science Olympiads help students understand topics and related concepts better. This article contains detailed notes for Science Chapter 5 for Class 5: Air and Fuels.

Olympiad participation is now mandatory for all schools. Students are introduced to national competitions at a young age. Exams in the Science Olympiad focus on concept-based learning and logical reasoning, allowing students to compete while also learning more about their own abilities in any subject.

Detailed notes for Science Chapter 5 for Class 5: Air and Fuels.

The atmosphere of the earth is made up of the air that surrounds us. It stretches from the ground to 11 kilometers into space. As we get closer to the ground, gravity causes it to become denser. It has the right pressure and composition to keep life going. The atmosphere above the earth’s surface forms a gaseous blanket that shields us from many harmful outer-space radiations. The ozone layer is the name given to this part of the atmosphere.

What is the significance of air?

The gaseous mixture that makes up air is found in the Earth’s atmosphere. The air is usually colorless, odorless, and tasteless. It is made up of roughly 78% nitrogen, 21% oxygen, 0.9 percent argon, 0.04 percent carbon dioxide, and trace amounts of other gases. Air is necessary for life to exist on this planet.

The three primary functions of air are as follows:

Air contains two essential components that allow life to exist: oxygen and carbon dioxide. Plants and animals require oxygen to convert the chemical energy stored in food into energy that can be used in various metabolic processes.

To produce energy, oxygen in the air reacts with molecules from food during respiration. Carbon dioxide is released as a result of the process.

Carbon dioxide is absorbed by plants. All green plants convert light energy into chemical energy during the day or in the presence of sunlight. Plants use this process to convert carbon dioxide molecules into glucose (food) molecules, releasing oxygen as a byproduct. Photosynthesis is the name for this process.

As a result, we require air to obtain energy from food, and plants require it to survive.

The flame, for example, produces light when we burn the paper with a matchstick. If we look closely, we can see that light energy is not created there; rather, it is produced as a result of the matchstick’s heat energy being transformed into light energy. As a result, we always require a specific substance to convert one form of energy into another in order to complete various tasks. Fuels are what we call such materials. In other words, fuel is any substance that, when burned, produces a usable amount of energy. Fossil fuels, biogas, nuclear power, and other forms of energy are examples.

Combustion is a chemical reaction that occurs when a fuel reacts with oxygen gas to produce heat and light. This heat can be used to generate electricity, power our cars, and cook.

During combustion, atmospheric oxygen reacts with carbon atoms to produce carbon dioxide, and hydrogen atoms react with carbon atoms to produce water. In fact, these fuels cannot be used for our daily needs without the presence of oxygen. Too much oxygen, on the other hand, can result in uncontrolled burning and explosions. Fires can be started by even the tiniest spark.

However, because of the presence of nitrogen gas in the atmosphere, this does not occur. Because nitrogen does not support combustion, it prevents oxygen from becoming too reactive.

As a result, these two components are required to ensure that the fuel’s energy is used in a controlled manner.