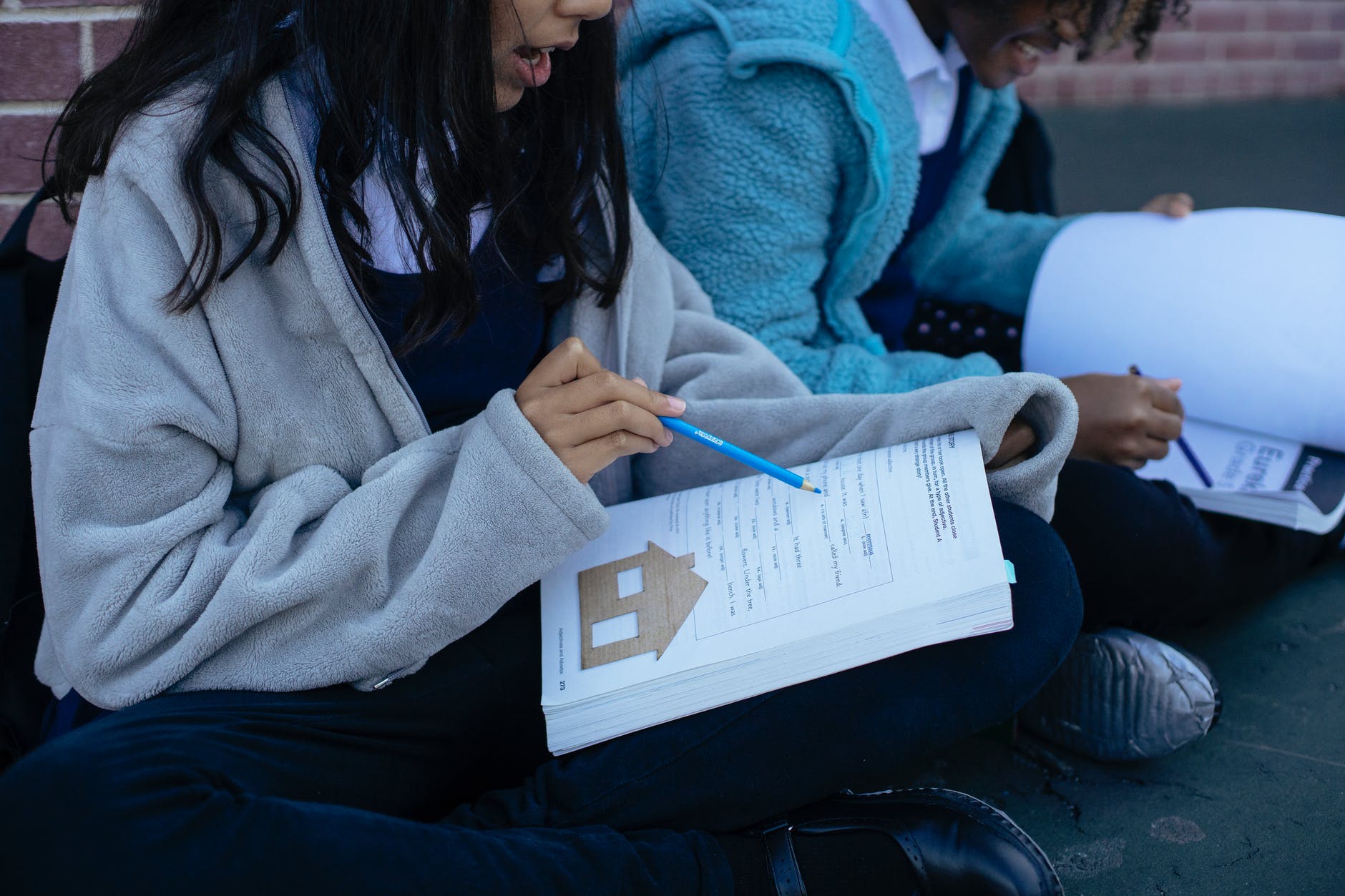 Olympiad tests have recently been made mandatory in all schools. Students are exposed to national competitions from an early age. Science Olympiad exams emphasize concept-based learning and logical thinking, and they allow students to compete while also helping them better understand their own abilities in any subject. This article is all about science chapter 9 for class 2: Earth and Universe.

The Science Olympiad is a well-known test that is held all over India. This test is divided into two levels. The first level consists of fundamental scientific principles. At the second level, students are tested on sophisticated scientific theories. Students who pass the first round of the Olympiad exam progress to the second round.

Earth is considered the third planet from the Sun. On Earth, humans and other creatures coexist. The Earth appears to be a bluish-green ball. It is unlike any other planet.

Apart from that, the Earth has a lot of water and some landmasses.

Furthermore, it has an air layer covering it, and this planet has the right combination of all three, i.e., air, water, and land, to help sustain life.

The sunrise is in the east and the sunset is in the west. It is thought to be the brightest star in the sky.

The Moon is much smaller than the Sun. It can’t keep its light.

Stars twinkle in the sky at night, and we can’t see them in broad daylight. They are very small and far away from us.

A solar system is made up of nine planets and the Sun. The Sun is the focal point of the Solar System and is a component of the Milky Way Galaxy.

The Advantages of Science Olympiad Exams