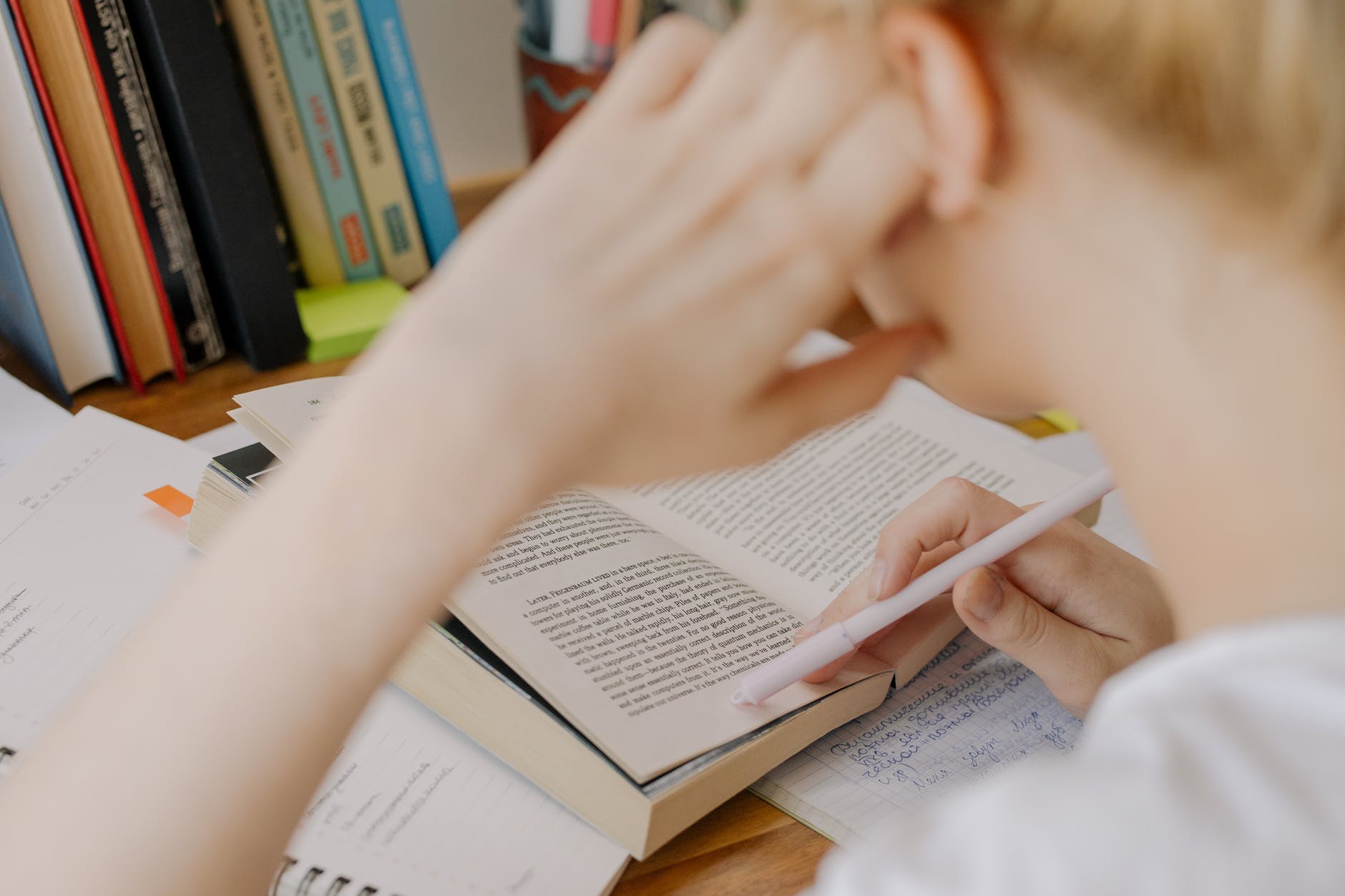 Based on observations, The majority of students, appear to feel tremendously burdened by their academic obligations. This is because they are used to being spoon-fed and prefer to have everything served to them on a platter. However, in this case, students are required to study a variety of topics and aspects while preparing for the Science Olympiad, which helps them realize how important it is to cultivate good study habits and that the school curriculum is not as comprehensive as they had anticipated. This article is about Science Olympiad and provides information about the Science Chapter 8 For Class 5: Our solar system.

By enrolling in and studying for the Science Olympiad, all prospective Science enthusiasts would be able to explore and learn about all of the Science fields that they were previously unaware of. This is why more and more students should apply so that they can see Science in a new light.

Detailed Notes on Science Chapter 8 For Class 5: Our Solar System

Our Solar System is just one of the billions of planetary systems that orbit a star. A star, eight planets, and countless smaller bodies such as dwarf planets, asteroids, comets, and meteoroids comprise the Solar System. It is thought to have formed around 4.6 billion years ago when a massive interstellar molecular cloud collapsed due to gravity.

The Solar System’s Structure and Composition

The Solar System is made up of the Sun and everything gravitationally bound to it, including the planets Mercury, Venus, Earth, Mars, Jupiter, Saturn, Uranus, Neptune, the dwarf planets, several moons, asteroids, comets, and meteoroids.

The Sun is the star at the center of the solar system. The following are some of its characteristics:

A planet is an astronomical body that orbits a star in an elliptical orbit. Under the influence of their own gravitational force, they have a massive, rounded, and spherical structure. Our solar system contains approximately eight planets. Earth is the only known habitable planet. These planets are classified into two groups:

TERRESTRIALS: Planets closer to the sun, such as Mercury, Venus, Earth, and Mars, are terrestrials. They are mostly made of rock and metal.

GIANT PLANETS: Jupiter, Saturn, Uranus, and Neptune are examples of massive planets. Jupiter and Saturn are the largest and are classified as gas giants. They are mostly made up of hydrogen and helium. Ice giants are Neptune and Uranus. They have icy cores and are made up of high melting point substances such as water, ammonia, and methane.

These are words that are too small to be considered planets but too large to be classified as stars. Astronomers believe the Solar System may contain up to 200 dwarf planets. Ceres, Pluto, Eris, Haumea, and Makemake are the confirmed names. Pluto, which was previously considered a planet, has been demoted to the status of the dwarf planet, but the debate continues. The image below depicts their relative sizes in relation to Mercury.

Natural satellites, such as moons, orbit planets, and asteroids. In our solar system, there are approximately 205 known moons. Most orbit the giant planets –Saturn and Jupiter, but even smaller worlds like Pluto have moons orbiting them. They come in a variety of sizes and shapes, with some having atmospheres and hidden oceans. They’re mostly made of rocks, but some are made of ice as well.

The Earth-Moon relationship is unique. It improves the livability of our planet by providing stable climatic conditions. It takes 27.3 days to complete one orbit around the Earth.

The asteroid, also known as a minor planet, is a small chunk of rock or even metal left over from the early formation of the Solar System. They spin and tumble as they orbit the Sun. There are over 150 million asteroids in the Solar System, ranging in size from a few feet to hundreds of miles. They are mostly lumpy, similar to potatoes. The majority of them are found in the main asteroid belt between Mars and Jupiter’s orbits.

Comets, also known as ‘dirty snowballs,’ are composed of frozen gases, rocks, and dust that remained after the formation of the Solar System. They usually follow elongated paths around the Sun. As the comet approaches the Sun, some of the ice melts and boils, along with dust particles, forming a massively glowing head with a dust and gas trail behind it. Comet Halley is a well-known comet that can be seen with the naked eye every 75-76 years.

The “small bodies” of the Solar System are meteoroids. They are tiny pieces of matter, ranging in size from that of a house to that of tiny pebbles. They are pieces of comets and asteroids. A meteoroid that enters the atmosphere of Earth moves faster than the speed of light and collides with airborne particles to produce a luminous phenomenon known as a meteor or shooting star.

Short summary of Science Chapter 8 For Class 5: Our Solar System

All of these above-mentioned objects follow the rotational axis of the Sun in their orbits around it. When viewed from the top, they rotate in a counterclockwise direction. In addition to them, the Solar System is made up of an interplanetary medium that is composed of extremely flimsy gases and dust.