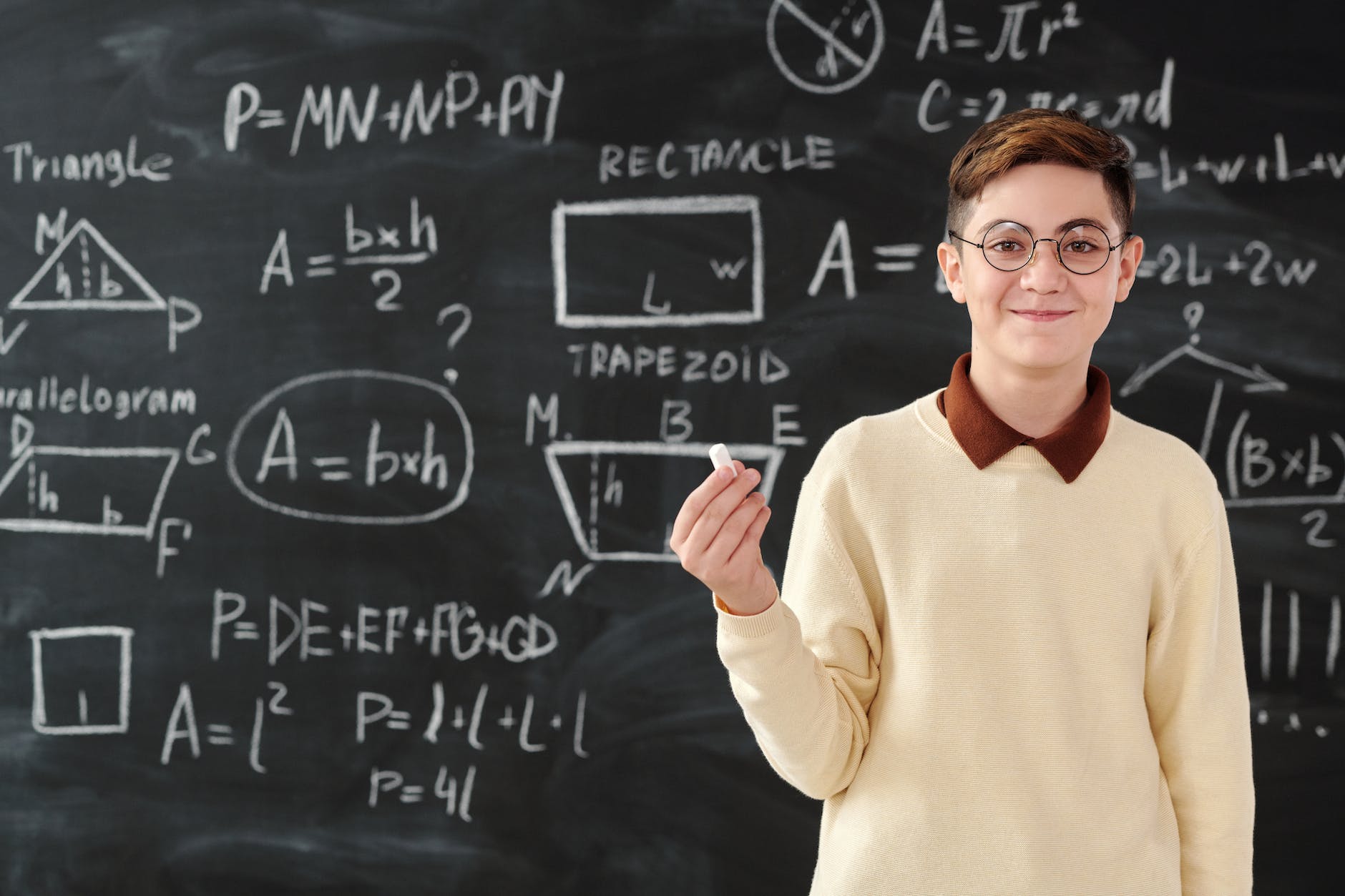 Students who want to compete at the national and international levels should enroll in Math Olympiad Class 4. Previous exam questions from the class 4 Math Olympiad will aid students in honing and improving their problem-solving abilities. Students may feel confident in their ability to respond to several questions in this class 4 mathematics Olympiad. These class 4 IMO questions are MCQ-based and ask students to use both logical and mathematical reasoning. It is acceptable to practice various question types that might not be included in school textbooks.

Even administering these Olympiad tests encourages self-learning and motivates students to perform better on their schoolwork.

In mathematics, the two key characteristics of two-dimensional shapes are area and perimeter. While area describes the space it occupies, perimeter describes how far the shape’s edge extends.

Mathematics’ vital subject of area and perimeter, which is utilized frequently in daily life Any size and shape, whether regular or irregular, can use this. Each shape has a unique area and perimeter calculation. You should be familiar with forms like triangles, squares, rectangles, circles, spheres, etc. Here, all shapes’ areas and perimeters are described.

The region that an object’s shape defines as its area. The area of a figure or any other two-dimensional geometric shape in a plane is how much space it occupies. All forms’ areas vary depending on their dimensions and characteristics. There are several shapes with various areas. A kite’s area is not the same as the size of the square.

The area occupied by two items need not be identical just because they have the same shape unless and until the dimensions of the two shapes are also equal. Consider two rectangular boxes with lengths of L1 and L2 and widths of B1 and B2, respectively. Thus, L1=L2 and B1=B2 are necessary for the areas of both rectangular boxes, A1 and A2, to be equal.

The whole distance around a shape is referred to as its perimeter. In essence, the length of any shape when it is expanded in a linear form equals its perimeter. A shape’s perimeter in a two-dimensional plane is its complete circumference. Depending on their measurements, distinct shapes’ perimeters may be equal in length.

For instance, if a circle is built of a metal wire of length L, the same wire can be used to build a square with equal-length sides.

Area and Perimeter For all Shapes

There are numerous different shapes. The most typical ones are circles, Square, Triangle, and Rectangle. We require many formulas in order to determine the area and perimeter of all these.

Area and Perimeter of a Rectangle

A rectangle is a figure or form with equal opposed sides and 90° angles on all sides. The space that the rectangle occupies in an XY plane is its area.

Perimeter and Area of a Square

A shape or figure called a square has four equal sides and angles that are all exactly 90 degrees. The square’s perimeter is the length of the outer line, and its area is the area it takes up in a 2D plane.

The perimeter of a Square = 4a

Perimeter and Area of Triangle

Three sides make up the triangle. Any triangle’s perimeter, whether scalene, isosceles, or equilateral, will therefore equal the sum of its three sides’ lengths. And the space a triangle takes up in a plane is its area.

The perimeter of a triangle = a + b +c, where a, b and c are the three different sides of the triangle.

Area and Circumference of a circle

The area a circle takes up in a plane is known as its area.

The circumference of a circle is the length of the circle’s encircling line.

Applications of Area and perimeter

We are aware that the perimeter is the distance around the shape and that the area is essentially the space occupied by these shapes. If you want to paint the walls of your new house, you must first calculate the area in order to determine how much paint will be needed and how much it will cost.

For instance, the length of fencing material needed to enclose your house’s garden is equal to the garden’s perimeter. The perimeter of a square garden with one centimeter on each side would be four centimeters. The space contained within the given figure or form is known as the area. Square units are used in the calculation. Consider installing tiles in your new home. To determine the number of tiles needed to cover the entire floor, you must first determine the size of the floor.