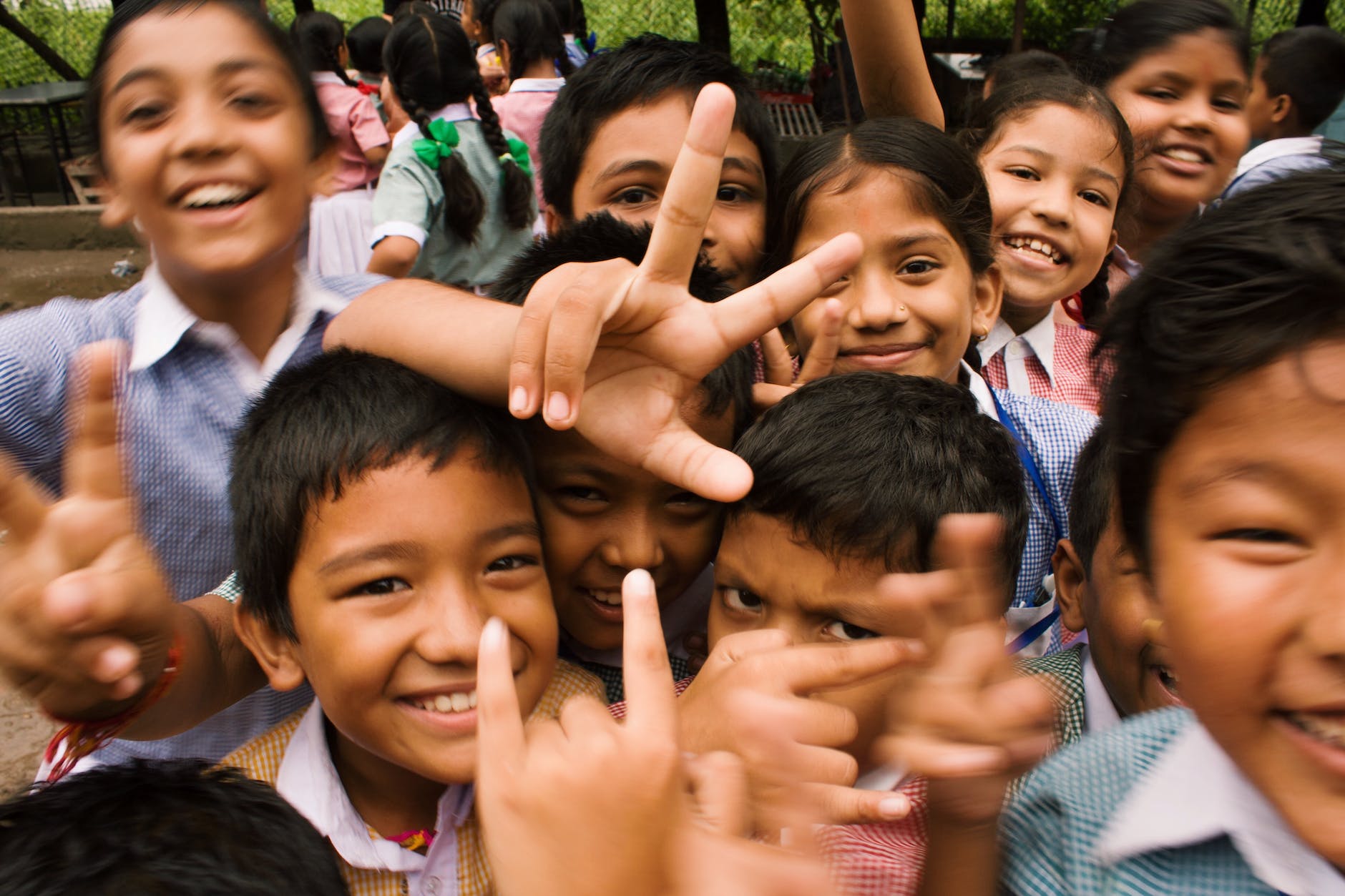 The School Connect Online (SCO) conducts the International English Olympiad (IEO) each year to evaluate the English language proficiency of school children. It provides a range of questions with the goal of assisting students in improving their English language abilities. The difficulty levels of all of SCO’s question papers are broken down into groups. Although the IEO syllabus is the same from school to school and grade to grade, the questions’ level of difficulty varies. This article is all about IEO Class 2 Chapter 5: A, An, and The.

Any student interested in participating in the International English Olympiad must read the IEO syllabus. All of the subjects covered by the test are covered by the SCO IEO curriculum. The IEO Class 1 syllabus and key subjects will be covered in this post.

IEO Class 2 Chapter 5: A, An, and The Detailed Notes

We can use both definite and indefinite articles when referring to a noun or set of nouns in writing or conversation. This blog is about IEO Class 1 Chapter 6: Articles- A, An, or The.

Let’s start by deleting the Definite article. The word “the” serves as an article and directs attention to a specific noun or collection of nouns.

Each noun or group of nouns being referred to – pigmentations, turtle, and breakfast – is direct and specific.

The “a” and “an” articles are indefinite. These articles all belong to nouns. The noun connected to, however, does not refer to a specific being, object, place, or idea. Instead, any noun from a set of nouns may be used.

In any case, the noun lacks accuracy. The incident might have happened in the past, and the BMW could have been any BMW vehicle available for purchase.

The School Connect Online administers the IEO English language test. To accommodate a growing number of students from throughout the world, the Exam is administered in both an online and offline format. The candidate must have obtained a foundational level of English language proficiency in order to take the Exam. There is no minimum grade required to be eligible for the Exam. In fact, students can sign up for the next level of IEO if they receive even a passing grade on the exam.