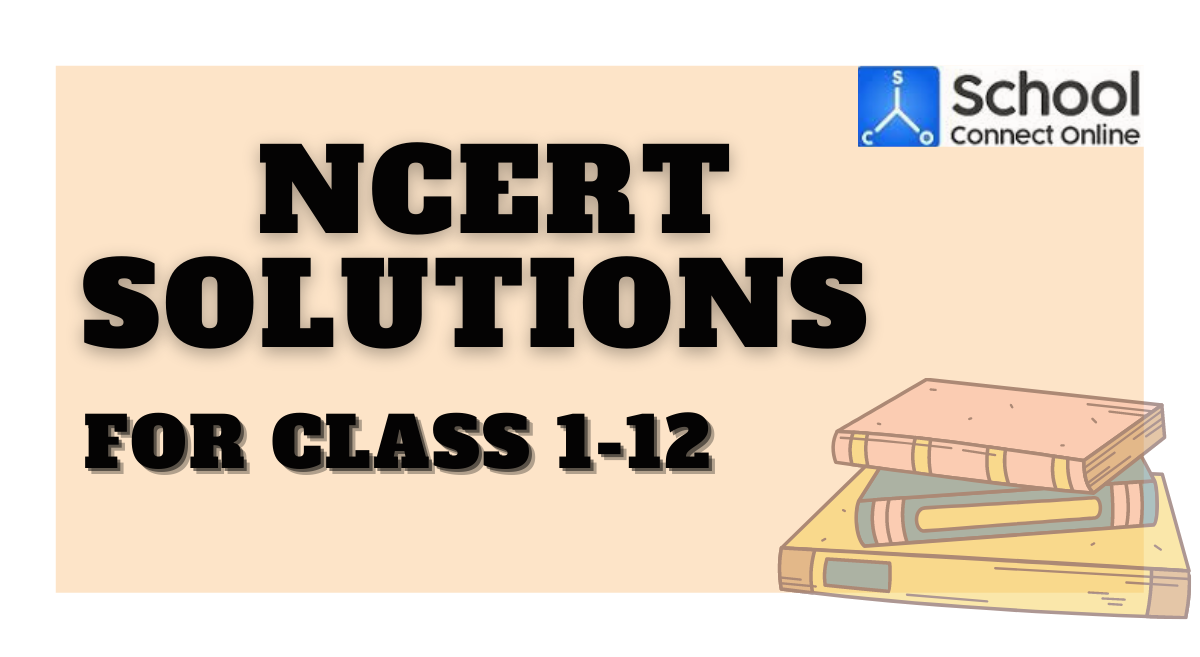 It gives students a sample of how and what should be the answer to the question. Also with tons of homework and work pressure on students, NCERT solutions for maths for class 12 can make the homework easier and less confusing.

The NCERT books followed in various CBSE and state board affiliated schools. At the end of each chapter, an exercise is provided. Students should solve those exercise questions thoroughly.

Sometimes students get stuck and are not able to solve the questions. So, to help them we have provided detailed step by step NCERT Solutions for class 12 maths. These solutions will also help students in writing the answers in a better way from the exam perspective, so that they score more marks in exams.

Relations and Functions are an integral part of Mathematics, which helps to define the different concepts, along with different types of specific valued functions along with their graphs.

Matrices are an important branch of mathematics, which also helps students understand other mathematical concepts due to the interrelatedness to other branches. A matrix can be defined as an array of numbers or functions arranged in a rectangular order.

A matrix which possesses rows titled “X” and columns titled as “Y” is called as a matrix of an order of X x Y. The major operations carried out with Matrices are the Addition, Subtraction, and Multiplication.

When a square matrix “A” of an order “n” is associated with a number, then it is titled as a determinant of the aforementioned matrix. The number involved in this square matrix can be a real number or a complex number.

There are various applications of derivatives not only in maths and real life but also in other fields like science, engineering, physics, etc. In previous classes, you must have learned to find the derivative of different functions, like, trigonometric functions, implicit functions, logarithm functions, etc. In this chapter, you will learn the use of derivatives with respect to mathematical concepts and in real-life scenarios. This is one of the important topics covered in Class 12 Maths as well.

Derivatives have various important applications in Mathematics such as:

Integration is referred to the process which is inverse to that of differentiation. In the integration, we will be responsible for finding the function whose differential is provided to us. Integrals are the functions which satisfy a given differential equation.

There are a number of methods of calculations among which are functions, differentiation and integration. Application of Integrals is applied in various fields like Mathematics, Science, Engineering etc.An integral is a function, of which a given function is the derivative. Integration is basically used to find the areas of the two-dimensional region and computing volumes of three-dimensional objects. Therefore, finding the integral of a function with respect to x means finding the area to the X-axis from the curve. The integral is also called as anti-derivative as it is the reverse process of differentiation.

In essence, vector algebra is an algebra where the essential elements usually denote vectors. We perform algebraic operations on vectors and vector spaces. This branch has rules and hypotheses based on the properties and behaviour of vectors.

Three Dimensional Geometry for class 12 covers the important topics such as direction cosine and direction ratios of a line joining two points. Also, we will learn here the equation of lines and planes in space under different conditions, the angle between line and plane, between two lines etc. You need to practice the questions to understand the topic better and based on the formulas as well.

Get  Question paper for class 12