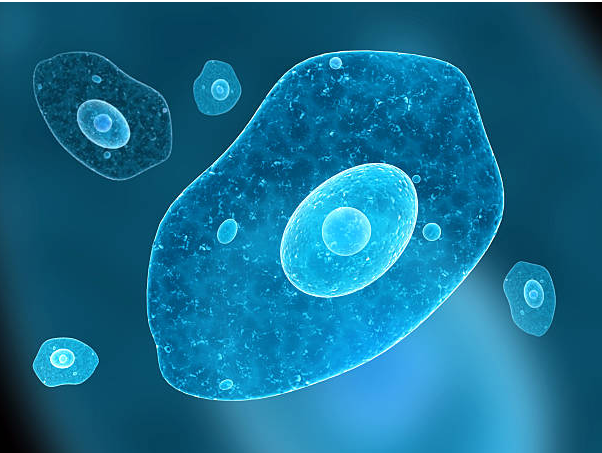 Biology is the most interesting and scoring subject which is further full of amazing facts and exclusive discoveries. Class 12 Biology Syllabus

Biology is also one of the important subjects in the science stream and obtaining good marks in this subject could help students land placement in good medical institutions and others. As it is important to score a good percentage in the exams, it is not only enough to study from the class 12 textbook.

Reproduction is a biological process wherein younger ones produced are identical to their parents. This phenomenon is significant in the continuity of the species, generation after generations. Typically, reproduction is observed in all living organisms from single-celled entities such as amoeba to multicellular entities of the most advanced forms such as human beings. Reproduction is carried out in two modes depending upon the participation of one or both parents.

Reproduction in plants includes both sexual and asexual means. Most of the flowering plants reproduce sexually ultimately producing flowers. Flowers are vital in the process of sexual reproduction. This is why flowers are also referred to as the reproductive part of a plant. The complete flower typically consists of:

Reproductive Health is generally defined as healthy and proper/normal functioning of all the reproductive organs covering all reproductive aspects.

Chapter 5 – Principles of Inheritance and Variation

Heredity is a process of transferring traits/characteristics from parents to their offsprings which can be carried out either through the sexual or asexual mode of reproduction. These characteristics or traits are located in the form of genes on the chromosomes. Genes carry instructions which can have a similarity to one of its two parents.

DNA- Deoxyribonucleic Acid is considered as the molecule of inheritance as it carries genetic information in all living organisms. It is a long polymer chain of deoxyribonucleotides. Its length depends on the number of nucleotide base pairs present in it.

Evolution is the study of the different forms of life, its characteristics and the changes over several generations. It is the scientific theory used by biologists to study the genetic variation in a population.

In simple terms, Health can be defined as free from all diseases and infections. According to the World Health Organization (WHO), health is not only the absence of disease or illness. It is a state of an active and energetic condition including the physical, mental, and social well being. A balanced diet and regular exercise play an important role in maintaining a good health of an individual. There are many factors which affect health, such as:

To maintain good health, an individual should include a healthy and balanced diet, maintain personal hygiene along with regular exercise and other physical activities. Everyone should be aware of the different types of diseases and their effects.

One of the major concerns in recent times has been the issue of population explosion which in turn has necessitated the enhancement of food production. For this reason, different biological techniques and principles are being developed.

Microbes or microorganisms form a significant component of the biological systems on the earth. They are ubiquitous, present everywhere – in the soil, around us, in water, the air we breathe, and both in and on our body. Also, microbes are present on other animals and plants. They are so tiny, microscopic in nature, varying in shape and size. They can only be seen through the microscope. The different types of microbes are:

Biotechnology is defined as the broad area of biology which uses both the technology and the application of living organisms and their components to develop, modify and produce useful products for human welfare. The term ‘Biotechnology’ was coined in the year 1919 by an agricultural engineer Karoly Ereky, hence he is called as the father of Biotechnology.

Chapter 12 – Biotechnology and its Applications

Biotechnology is defined as the broad area of biology which uses both the technology and the application of living organisms and their components to develop, modify and to produce a useful product for human welfare. The term ‘Biotechnology’ was coined in the year 1919 by an agricultural engineer Karoly Ereky, hence he is called as the father of Biotechnology.

Ecology is the branch of biology which mainly involves the study about the interactions among organisms and their environment. Basically, there are four levels of biological organization.

Ecosystem is a biological community where the living and nonliving components interact with each other and their physical environment. It is the functional unit of nature and varies greatly in size.

Biodiversity refers to a variety of plant and animal life on earth. The term ‘biodiversity’ was popularized by the sociobiologist Edward Wilson. Biodiversity is of three types:

With the increase in the human population, there is a lot of demand for food, clothing, housing, fuels, vehicles etc. All these demands are exerting a lot of pressure on land, water, air and other natural resources which leads to pollution, environmental degradation, biodiversity, and other environmental issues.