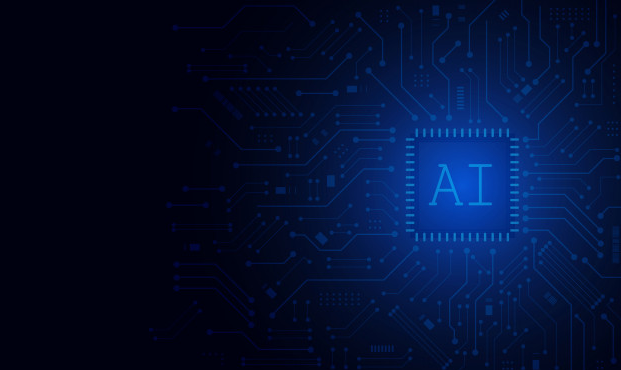 CBSE Class 9 Artificial Intelligence(AI) Syllabus,Al has been pushing the boundaries of human imagination and has transformed to futuristic

Artificial Intelligence (Al) has been pushing the boundaries of human imagination and has transformed from a futuristic concept to a powerful force.

Al is a key feature of today’s automation, if not the defining feature.

As we look back in history, at the beginning of the Industrial Revolution, we can see that each technological innovation was heralded as the dawn of a golden age or would bring about the destruction of humanity.

The term “artificial intelligence” was coined by John McCarthy in his 1955 proposal for the 1956 Dartmouth Conference.

The workshop, which took place a year later, during the summer of 1956, is generally considered as the official birth date of the field.

Every technological advancement and breakthrough brings risks along with benefits. This is true for AI as well.

The term ‘AI Ethics’ is a blanket term that is used to deal with all the ethical concerns and issues related to AI systems.

Machine learning has given the computer systems the abilities to automatically learn without being explicitly programmed.

An AI Project Cycle has a number of stages/phases and subphases.

The idea of (artificial neural networks) ANNs is based on the belief that working of the human brain by making the right connections, can be imitated using silicon and wires as living neurons and dendrites.

ANNs are composed of multiple nodes, which imitate biological neurons of the human brain.

The neurons are connected by links and they interact with each other. The nodes can take input data and perform simple operations on the data.

The field of artificial neural networks is extremely complicated and readily evolving. In order to understand neural networks and how they process information, it is critical to examine how these networks function and the basic models that are used in such a process.

Python is a widely used general-purpose, high level programming language. It was created by Guido van Rossum in 1991 and further developed by the Python Software Foundation. It was designed with an emphasis on code readability, and its syntax allows programmers to express their concepts in fewer lines of code.

Python is a programming language that lets you work quickly and integrate systems more efficiently.