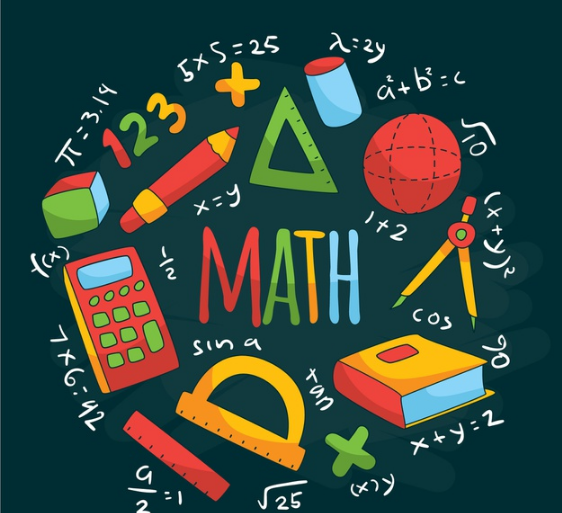 In this chapter, several important geometric terms.The topics that are introduced not only will help students to build a foundation in geometry but will also help them to grasp the higher-level concepts in the later grades easily.Basic Geometrical Ideas Class 6 Notes Maths Chapter 4

The main topics covered here are-

The different topics covered in CBSE Class 6 Mathematics Chapter 4 are tabulated below:

In this diagram, AD and DC are one of the examples of adjacent sides. Also, AD and BC are one of the opposite sides. Here, angle A and angle C are opposite angles. In this, if the line segment is drawn from A to C or from B to D, it becomes a diagonal.

CBSE Notes for Class 6 Maths Free Download for All Chapters