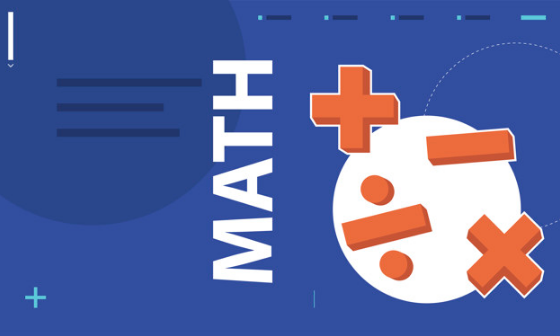 We can count concrete objects with the help of numbers. They help us to know which collection of objects is bigger and consequently we can arrange things in increasing or decreasing order Knowing our Numbers Class 6 Maths Chapter 1 Notes

It is easy to count objects in large numbers these days. Also, we are able to communicate large numbers with the help of suitable number names.

The different topics covered in CBSE Class 6 Mathematics Chapter 1 are tabulated below:

Comparing numbers when the total number of digits is different :

Comparing numbers when the total number of digits is same

Large numbers can be easily represented using the place value. It goes in the ascending order as shown below:

There are a number of situations in which we do not need the exact quantity but need only an estimate of this quantity. Estimation means approximating a quantity to the desired accuracy.

Ex : 1.3.3 – Estimating to the nearest hundreds by rounding off

Ex : 1.3.4 – Estimating to the nearest thousands by rounding off

When we need to carry out more than one first turn everything inside the brackets into a single operation, we use brackets to avoid confusion. We number and then do the operation outside.

While solving mathematical expressions, parts inside a bracket are always done first, followed by of, then division, and so on.

We expand brackets systematically maintaining a track of steps.

CBSE Notes for Class 6 Maths Free Download for All Chapters