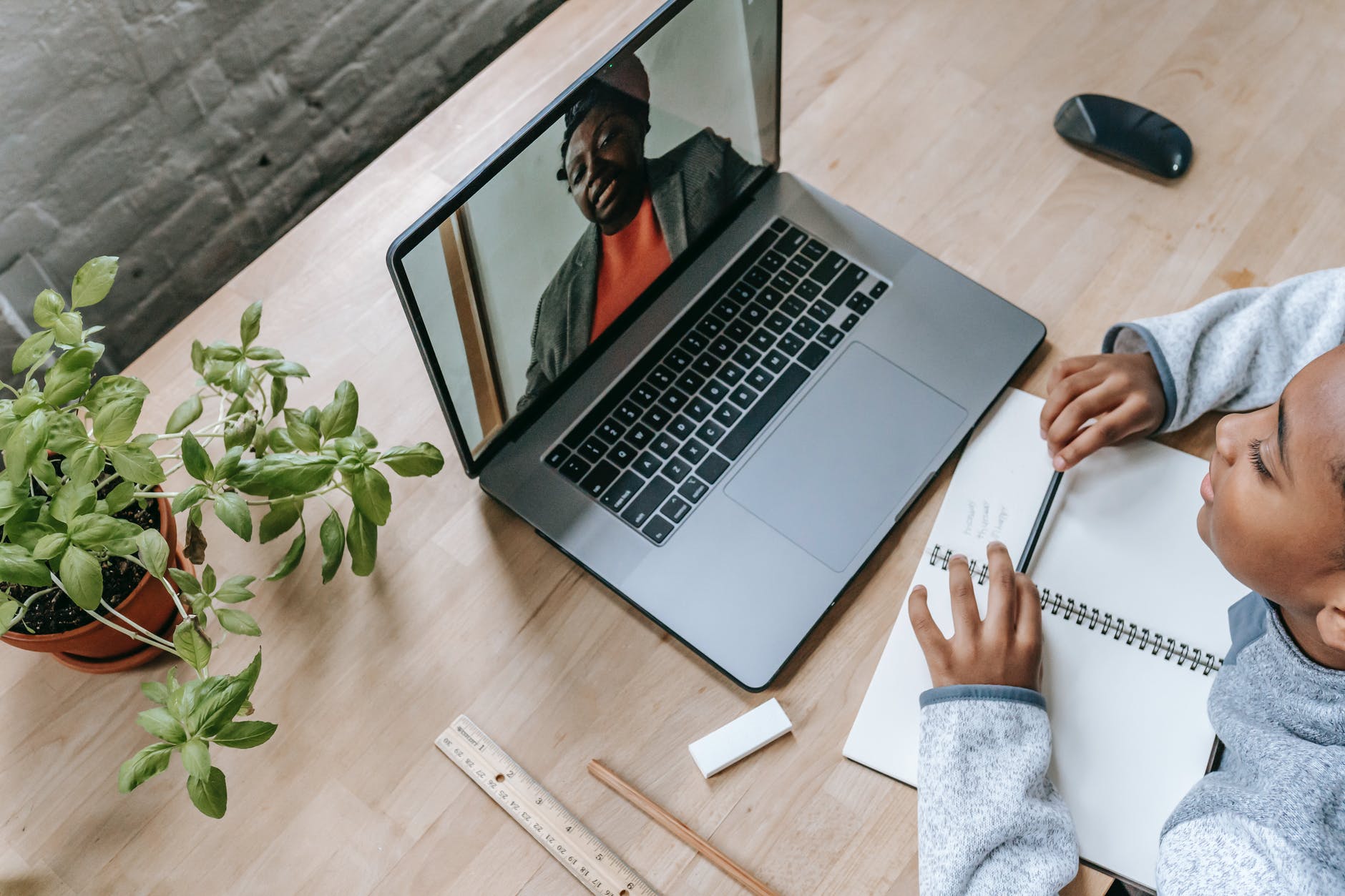 All schools are now required to participate in Olympiads. Students are introduced to national competitions at a young age. Science Olympiad exams emphasize concept-based learning and logical thinking, allowing students to compete while also better understanding their own abilities in any subject. in this article, we are going to see detailed notes about Science Chapter 9 For Class 3: Light, Sound, and Force.

The Science Olympiad is a well-known exam that is held all over India. This test is divided into two levels. The first level is made up of fundamental scientific principles. At the second level, students are tested on sophisticated scientific theories. Students who pass the first round of the Olympiad exam move on to the second round.

Light is a type of energy that is essential in all aspects of our lives. Plants would be unable to grow in the absence of light because they require sunlight to prepare their food, and in the absence of plants, animals and humans would go hungry.

We see with our eyes, but when there is no light, we cannot see anything. We’ve noticed that no object is visible in complete darkness.

A light source sends out light.

Transparent materials are those that allow light to pass through them in straight lines. The object is clearly visible on the other side of the transparent material. Glass, crystal, and clear plastic are some examples.

Translucent materials are those that allow some light to pass through them. The object on the other side of the translucent material is obscured. Tissue paper, frosted glass, colored glass, butter paper, and colored plastic are some examples.

Opaque materials are those that do not allow any light to pass through them. Examples include wood, metal, stone, and our own bodies.

When light cannot pass through an opaque object, a shadow is formed. When an opaque object blocks the path of the light, the light that falls on it cannot reach the other side, so that particular region becomes dark. Because there is nothing to stop the light from passing through, the rest of the area is illuminated.

To cast a shadow, the object must be opaque or translucent. Translucent objects cast faint shadows while opaque objects cast dark shadows. A transparent object casts no shadow because all light passes through it.

Inversion of the Lateral

When placed against a plain mirror, lateral inversion causes the image to be reversed. It is also known as a “mirror image.” This implies that in the mirror, an object on the right side appears on the left side.

When something vibrates, it sends waves of energy (vibration) into our ears, which produces sound. The vibrations travel to the ear via the air or another medium (solid, liquid, or gas). The louder the sound, the stronger the vibrations. Sounds become fainter as you move away from the source.

The term “sound” refers to what is heard when sound waves travel through a medium to the ear. All sounds are created by the vibrations of molecules that the sound travels through. When a drum or cymbal is struck, for example, the object vibrates. These vibrations cause the molecules of air to move. More information about sound can be found in the fact file below.

Sound is energy created by vibrations. When any object vibrates, the particles in the air move. The air particles then collide with one another, and then with others. This constant bumping produces a sound wave. As a result, the sounds are perceived by the ears. When these particles move quickly, they produce a lot of noise. Then, as these particles move, slowly, a low volume of sound is produced.

A sound can be heard if the human ear is within the range of the vibrations.

Because the wave moves particles along its path, sound waves are also known as pressure waves.

The ear isn’t the only detector that humans and animals have. Different parts of the body can even feel sound waves. While hearing thunder, you can sometimes feel the vibrations it creates.

Musical sounds are made up of regular and consistent sound vibrations. Music is defined as a lovely or expressive arrangement of sounds. Noise is caused by erratic and disordered sound vibrations.

Sound is used as a tool or mode of communication by both humans and animals. Doctors can use an electrocardiogram, ultrasonic cleaners, and ultrasound; geologists can use sonar; weather services can use Doppler, and animals can use echolocation to navigate.

In our daily lives, we frequently use our muscles to pull or push things: we pull a glass of milk to our mouth; we push an object to move in a specific direction, and so on. We realize that moving an object requires either a “pull” or a “push.” Force is defined as a push or pulls on an object.

We use force to walk, lift objects, throw objects, move objects from their original location, and so on. In short, force is present in all of our activities. We usually use force to move or stop something, but this is not always the case. When we apply force to a wall, it does not move.

Some use of force in everyday life

Motion is caused by force.

The speed is altered by force.

Force alters the motion of a body that is already moving.

For instance, when we push harder on a moving toy car, its speed increases. Similarly, we can apply force in the opposite direction of motion to slow down the toy car’s speed.

As a result, we can say that force alters the speed of an object.

Motion is halted by force.

An object stops moving when we apply more force in the opposite direction of the motion.

For example, if we try to hold the ball thrown to us with a force greater than the force with which it is being thrown, it will stop.

As a result, we can say that force can also be used to stop a moving object.