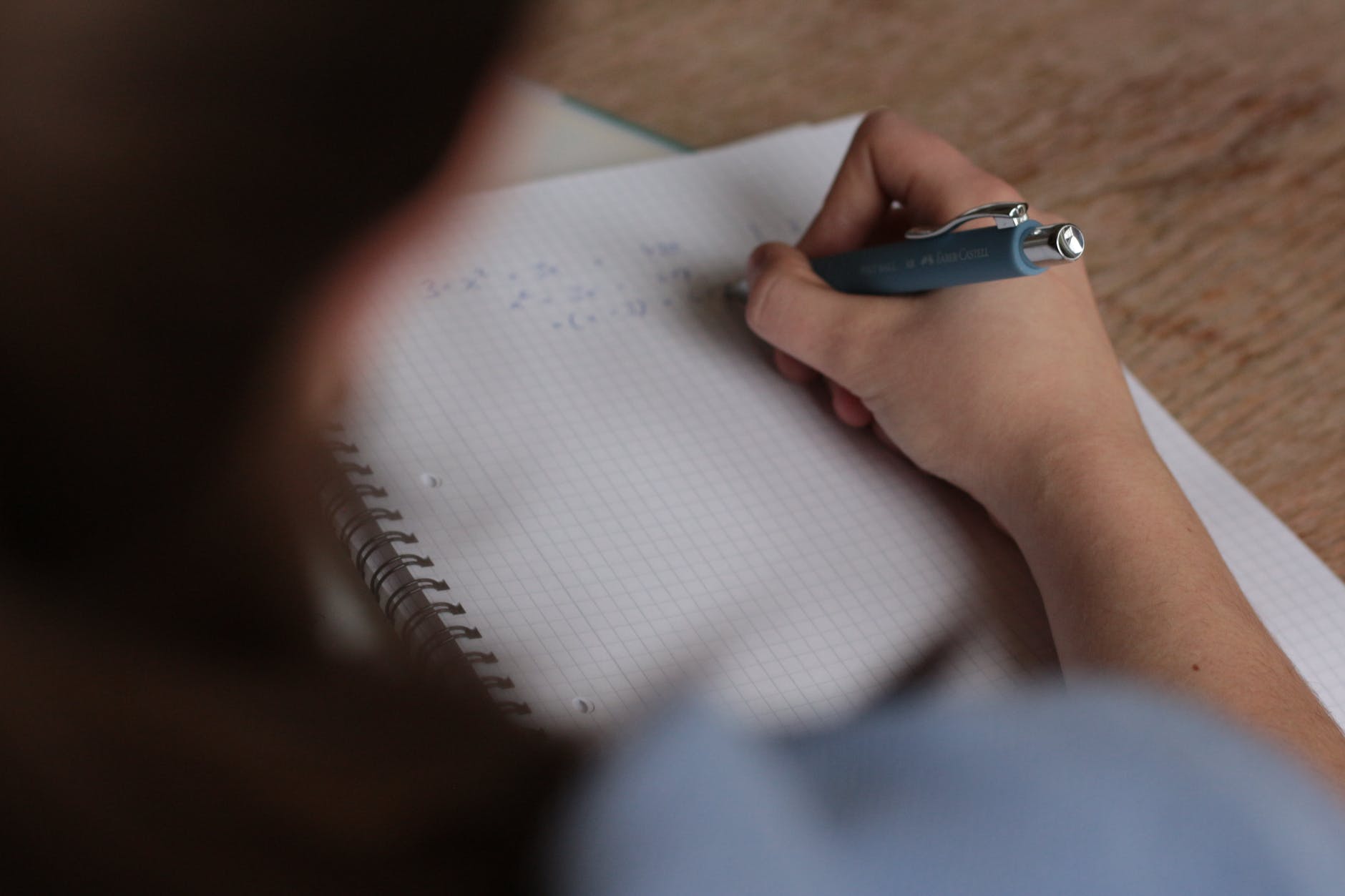 All schools are now required to participate in Olympiads. Students are introduced to national competitions at a young age. Science Olympiad exams emphasize concept-based learning and logical thinking, allowing students to compete while also better understanding their own abilities in any subject. This chapter is very important from an olympiad perspective. In this article, you will get detailed information about science chapter 6 for class 4: Matters and Materials.

The Science Olympiad is a well-known exam that is held all over India. This test is divided into two levels. The first level is made up of fundamental scientific principles. At the second level, students are tested on sophisticated scientific theories. Students who pass the first round of the Olympiad exam move on to the second round.

So, let’s see detailed notes about science chapter 6 for class 4: Matters and Materials.

Everything in our environment is made of matter. The universe’s solids, liquids, and gases are all matter. Because matter occupies space and has mass, we can weigh it. We say the material used when we use one type of matter to make another, such as a wooden or plastic chair.

We are surrounded by materials. Some materials are solids, while others are liquids or gases. One of these three things will always be material. But what are solids, liquids, and gases?

The term “property” has several meanings. This house is said to be Mr. Mabusa’s (he is the owner of the house). When we use the term “property” in science, we are looking at what makes that type of matter unique; how it behaves differently from other types of matter. For example, if you move a chair to a different location, it will retain its shape. This is due to the chair’s strength. As a result, we can say that all solids retain their shape. A solid’s ability to retain its shape is referred to as a property. Let’s take a look at some solid properties.

So far, we’ve learned that a substance in solid form has a fixed shape and occupies a specific space. Let’s take a look at liquids now.

There are liquids all around you, and you use them every day. Water, paraffin, baby oil, fruit juice, petrol, and methylated spirits are a few examples. What are the most common liquid properties?

When a scientist wants to learn more about something, they ask questions and then conduct experiments to try to answer the questions.

We can conclude from this activity in which we investigated the properties of liquids that a liquid:

It can flow, has no fixed shape, and takes on the shape of the container it is in.

This is not the same as a solid. Remember that a solid has a fixed shape and that you cannot pour one!

When we breathe, we are inhaling and exhaling gases. However, we cannot see the gas!

Because we cannot see gases, they are more difficult to comprehend. We can see where gases are used and the containers in which they are stored.

It can flow, has no fixed shape, and takes on the shape of the container it is in.

This is not the same as a solid. Remember that a solid has a fixed shape and that you cannot pour one!

We know that matter can exist as a solid, liquid, or gas. As an example, consider water.

So, what can we take away from Mashadu’s encounter with the ice lollies? The ice cream was frozen and cold. When they were exposed to sunlight, they began to warm up. This heat resulted in a state change. The ice melted into a liquid. This is known as melting.

When Mashadu and the Thunderbolt Kids went to the tuckshop to get new ice lollies, these ice lollies were frozen, but they were made of a liquid. The liquid was poured into the shape of an ice lolly, which was then cooled. They froze when the heat was removed. Solidification occurs when a liquid changes to a solid.

When heat is applied to a liquid, it evaporates. It denotes the transition of water from a liquid to a gas.

The steam coming out of the kettle is extremely hot and cannot be seen. The steam rapidly cools and condenses into tiny droplets in the air. These tiny droplets are visible and contribute to the “cloud” you see. When these tiny droplets hit the mirror, they cool and congregate to form the larger droplets that you see in the mirror. We call this condensation of steam into water. Condensation is the transition from the gas state to the liquid state that occurs when heat is removed.

Small droplets form on the outside of a glass filled with cold water left on the table. This is due to the presence of water vapour in the air, which cools when it comes into contact with the cold glass. The water vapour in the air surrounding the glass condenses as it transitions from a gas to a liquid, forming the tiny droplets visible.

People refer to the Earth as the blue planet because water covers a large portion of its surface and land occupies only a small portion.

Did you know that the amount of water on Earth today is roughly the same as it was when dinosaurs roamed the planet? How is this even possible?

The answer is that the air’s invisible water vapour cools and condenses to form drops of water. When water evaporates, the process is reversed. When water evaporates, it is no longer visible because it has transformed into a gas known as water vapour. Water’s constant transformation from a liquid to a gas and back is an ongoing process. The water cycle is responsible for the constant amount of water on Earth.

A cycle is a series of events (things that happen) that keep repeating in the same order.