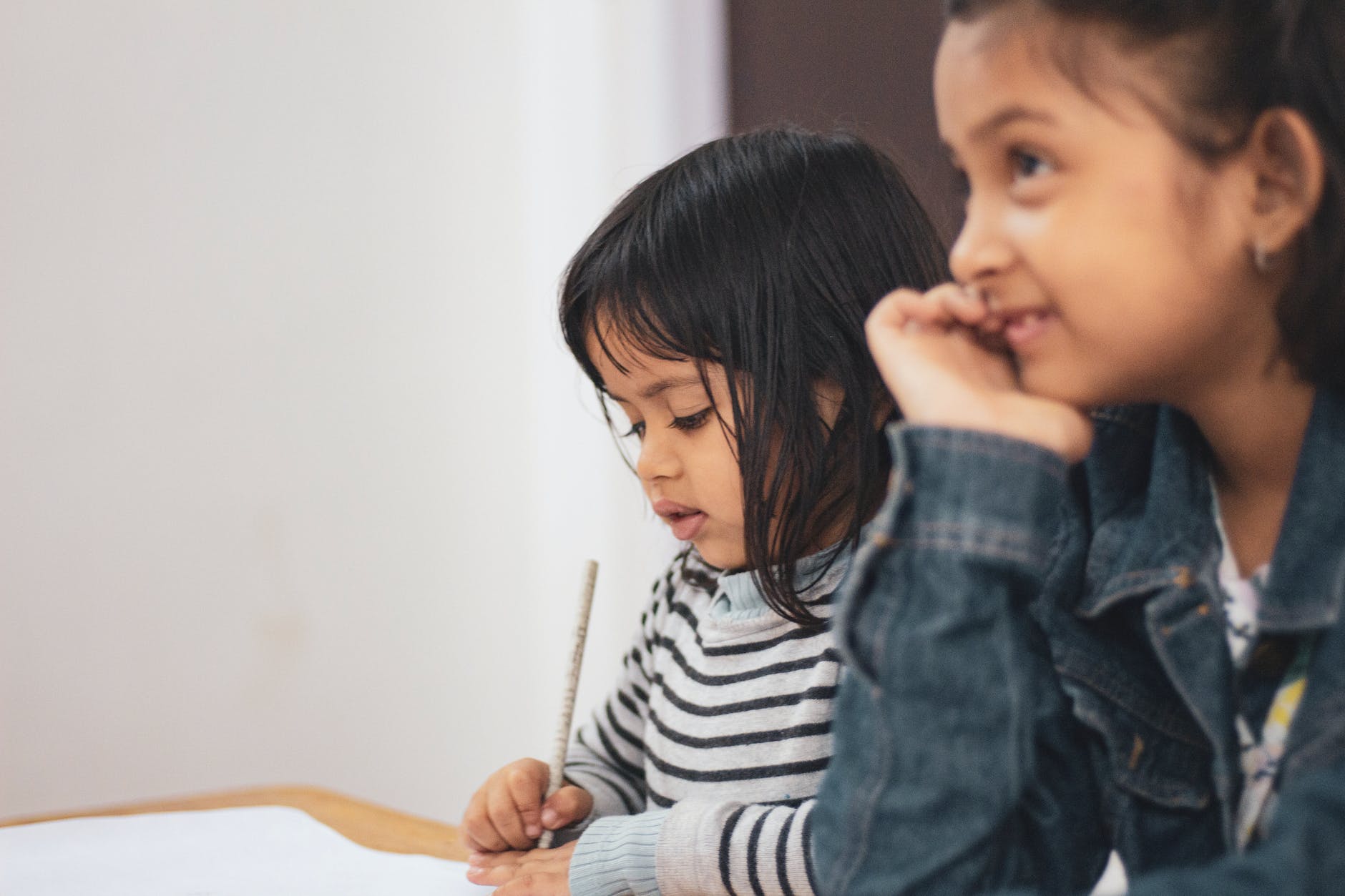 The concept tenses of English grammar are a crucial subject that is covered from junior to senior schools. Giving pupils a fundamental concept of how to phrase a sentence that refers to a specific period in that sentence is helpful. Students gain early exposure to learning and competitiveness by taking English Olympiad tests. English Olympiad Exams are application-based and are not dependent on the school curriculum. It assists pupils in clearly understanding the ideas. This article is all about IEO class 3 chapter 1: Introduction of Tense.

Students become accustomed to competitive exams through consistent participation year after year. This will aid them when they enter the genuine tournaments after the 12th. It seeks to stretch a student’s mind in such a way that it encourages a deeper comprehension of the English language and gives exposure at the national level.

English grammar includes the idea of tense. It shows the shape the verb took to understand the circumstance being discussed in time. For instance, the past tense verb form, walk (+ed), indicates the duration of the walk in the past in the sentence, Yash walked for two hours before going to sleep. The sentence is given a time component through the use of tense. Like time, tenses are separated into three categories:

There are three rules we should bear in mind before we begin with the more complex divisions:

Only verbs in their indicative forms are tense.

Progressive and non-progressive variants of each tense are available, for instance, I work here and I am working here are both in the Present tense.

The first auxiliary, not the primary verb, is marked for tense when a verb form is a very important complex that includes more than one auxiliary.

They, We, and You all enjoy playing outside.

He, She, or It: enjoys playing outside.

The present perfect tense is used to express acts that have already been done.

We’ve all passed the time—I, you, we, and they.

It, He, or She has passed the time.

When the emphasis is on an action that isn’t yet ended or finished, we employ the present perfect continuous tense.

For a day, He, She, and It have been playing.

Use the simple past tense to describe an action that took place in the past. It frequently includes a temporal adverb. It may occasionally be used without a time adverb. utilized for old behaviors.

One of the most crucial tenses in English is the past continuous. We utilize it to describe what we were working on at a specific time in the past.

Playing in the garden were I, she, he, and it.

Were both of us playing in the garden?

I had arrived at the station together with: he, she, it, we, and them.

used to describe an occurrence that began before a specific moment in the past and persisted up to that time.

The time after a phrase has been said is referred to as the future tense.

Future events and occurrences are expressed using this tense.

It is used to convey an action that will take place in the future or continue to do so. e.g. Tomorrow at noon, he will hand out promotion letters in the office. In the above example, the action will start in the future (tomorrow), and it is assumed that it will go on until a later date.

It is used to discuss future actions that will begin at a specific time and continue for a period of time.

The future perfect keeps a constant eye on how long a task will be ongoing before another time or event in the future.

7 advantages to the English Olympiad