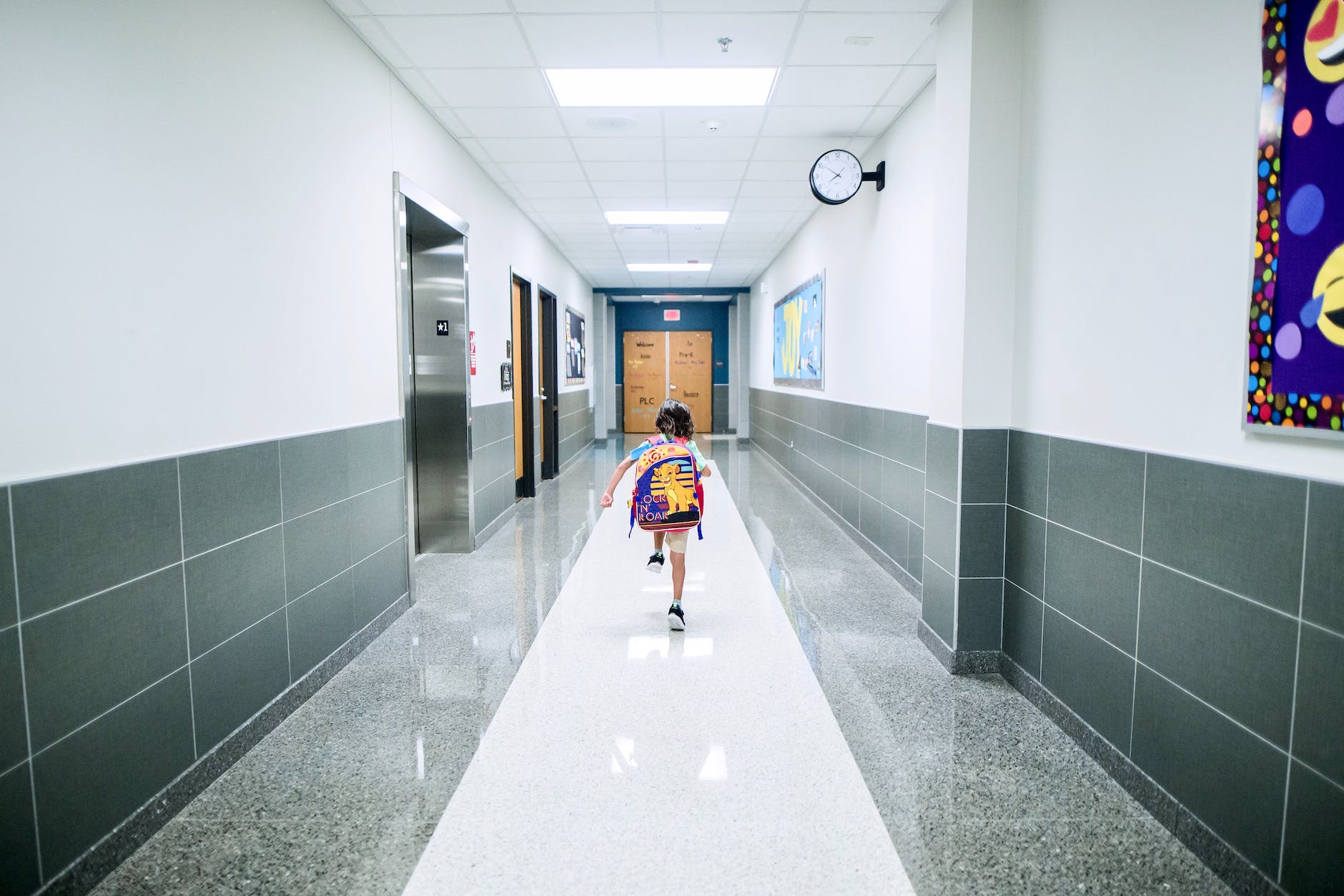 Remarkably, there are up to 6,000 languages in the world. English is one of the most widely spoken languages in the world. There are roughly 400 million native English speakers worldwide. English is England’s native language. Today, English is a vital subject for reaching one’s life goals. English Olympiad is a sophisticated strategy for boosting English language skills. English Olympiad tests are designed to stimulate and enhance English spelling, grammar, and learning. This article is all about IEO Class 2 chapter 11: Tense.

Students gain early exposure to learning and competitiveness by taking English Olympiad tests. English Olympiad Exams are application-based and are not dependent on the school curriculum. It assists pupils in clearly understanding the ideas.

Students become accustomed to competitive exams through consistent participation year after year. This will aid them when they enter the genuine tournaments after the 12th. It seeks to stretch a student’s mind in such a way that it encourages a deeper comprehension of the English language and gives exposure at the national level.

Verbs describe actions. They also notify us when events occur.

The three basic tenses are present, past, and future.

The present tense refers to an action that occurs on a regular or permanent basis.

1. We play football outside.

2. On Saturdays, they sleep late.

4. They watch a movie every Friday.

5. The Earth revolves around the Sun.

9. I study really hard for tests.

Notes: In the present tense, we add an’s’ to the verb when the pronouns he/she/it are used.

The past tense refers to an action that has already occurred.

1. Dia walked along the road.

2. The dog jumped onto the bed.

3. We played football in the park.

4. He played the violin.

7. Tia wanted to go to the temple.

9. He caught a butterfly in the bushes.

Future tense action is one that is predicted to occur in the future.

1. Dia will walk down the street.

2. The dog will attempt to climb onto the bed.

3. We’re going to play football in the park.

4. Ram will deliver the docs the next day.

5. My mother will arrive tomorrow.

6. She plans to purchase a new home.

8. He will go to England next year.

9. They will play football.

10. They will solve the problem.

7 advantages to the English Olympiad