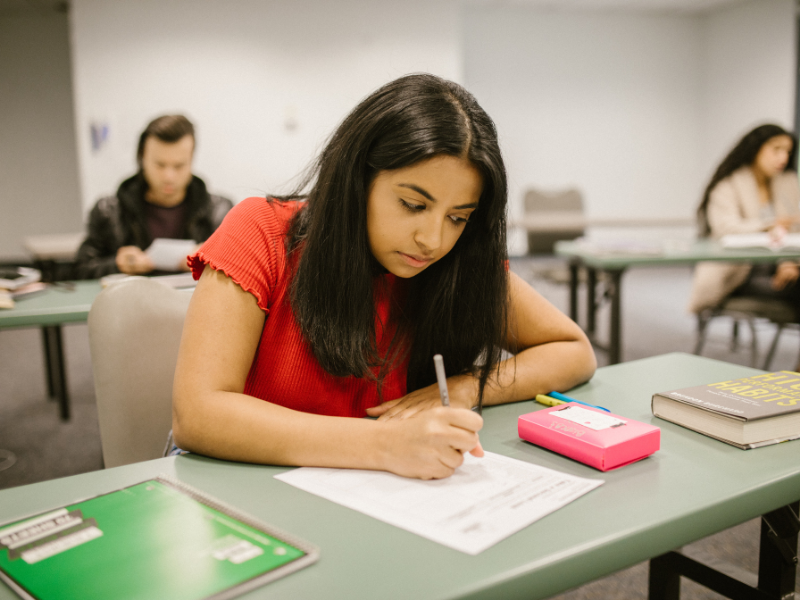 Class 11 is a very important class. From Entrance and competitive exams to boards everything starts from class 11. It’s the knowledge and learning you get from class 11 that becomes the base of every exam later. School Connect Online brings you Olympiad for class 11 to ace your entrances and boards. The olympiads for class 11 prepares a base for class 12.

Syllabus for maths and science olympiads for class 11 :

(No live animals or specimen should be displayed.)

Morphology and modifications: Internal Morphology of different parts of flowering plants: root, stem, leaf, inflorescence, flower, fruit and seed (to be dealt along with the relevant experiment of the Practical Syllabus).

Anatomy and functions of different tissues.

Animal tissues; Morphology, anatomy and functions of different systems (digestive, circulatory, respiratory, nervous and reproductive) of an insect (cockroach). (a brief account only)

Chapter-17: Breathing and Exchange of Gases

Chapter-19: Excretory Products and Their Elimination

Chapter 3 – Introduction to tools for AI

Chapter 4 – More About Lists and Tuples

Chapter 5 – Flow of Control and Conditions

Age: Students of classes 1 to 12th are eligible to appear for the 1st level Olympiads. Students who qualify for the 2nd level exam include.

(a) Top 5% of students’ class wise, who appear for the 1st level exam,

(c) Class toppers from each participating school where at least 10 students from a class appear in the exam & scores 50% qualifying marks.

Note – Students from classes 1 and 2 are not required to appear for the 2nd level exam and are ranked based on their performance in the first level exam.

The top 5% of students (class-wise) also benchmark percentile score who appear for the first level exam.

Class toppers from each participating school; where at least 10 students participate and score a minimum of 50%.

One thought on “Olympiad for class 11”