Assertion and Reason for class 9-10 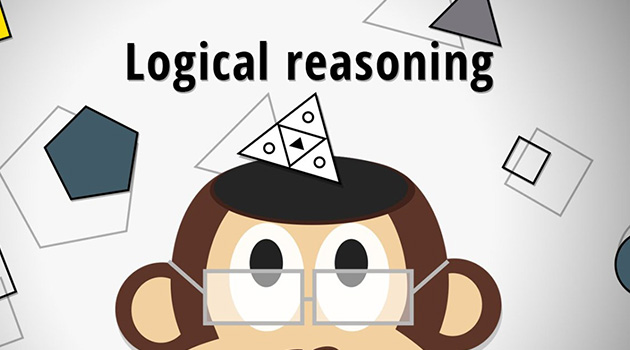 CBSE has updated the exam pattern for class 9-10. All the schools under CBSE will now have assertion and reason questions for class 9th and 10th. Assertion and Reasoning questions were a part of syllabus for different entrance and government exam from a long time. These questions are meant to boost thinking and analytical skills of students.

Assertion and reasoning: What is it? How can class 9-10 do it?

SO basically these questions are about our understanding of a statement. We are given a statement (assertion) and along with it is the explanation of that statement (Reason). These questions are to be read and understood by the students and answer if each statement is correct. If both the assertion and reason are correct, or if the reason supports the assertion. There will be 4 choices for the possible outcomes and you have to select the correct one.

Reason (R): It was discovered to find out cell structure and tissues.

Now we know A is true, but we the reason for the discovery wasn’t as mentioned in the R

Hence the answer is 3

Question 1 Assertion– When a beam of light is passed through a colloidal solution placed in a dark place the path of the beam becomes visible.
Reason : Light gets scattered when passed through the colloidal particles.

Question 2 Assertion : the speedometer of a car measures the instantaneous speed of the car.
Reason : Average speed is equal to the total distance covered by an object divided by the total time taken.

Question 3 Assertion When the displacement of a body is directly proportional to the square of the time. then the body is moving with uniform acceleration.
Reason : The slope of velocity-time graph with time axis gives acceleration.

Question 4 Assertion: Matter around us exists in three different states– solid, liquid and gas.
Reason : These states of matter arise due to the variation in the characteristics of the particles of matter

Question 5 Assertion: Heat energy when supplied to the solid, it starts melting.
Reason: Solid particles take up the heat and helps in melting or fusion.

Question 10 Assertion When Sugar and Salt are kept in a container, they take the shape of the container.
Reason : Sugar is liquid.

Assertion: 5 is a rational number.
Reason: The square roots of all positive integers are irrationals.

Assertion: 0.329 is a terminating decimal.
Reason: A decimal in which a digit or a set of digits is repeated periodically, is called a repeating, or a recurring decimal.

Assertion: 5 is a rational number.
Reason: The square roots of all positive integers are irrationals.

Assertion: √5 is an irrational number.
Reason: A number is called irrational, if it cannot be written in the form p/q, where p and q are integers and q≠0