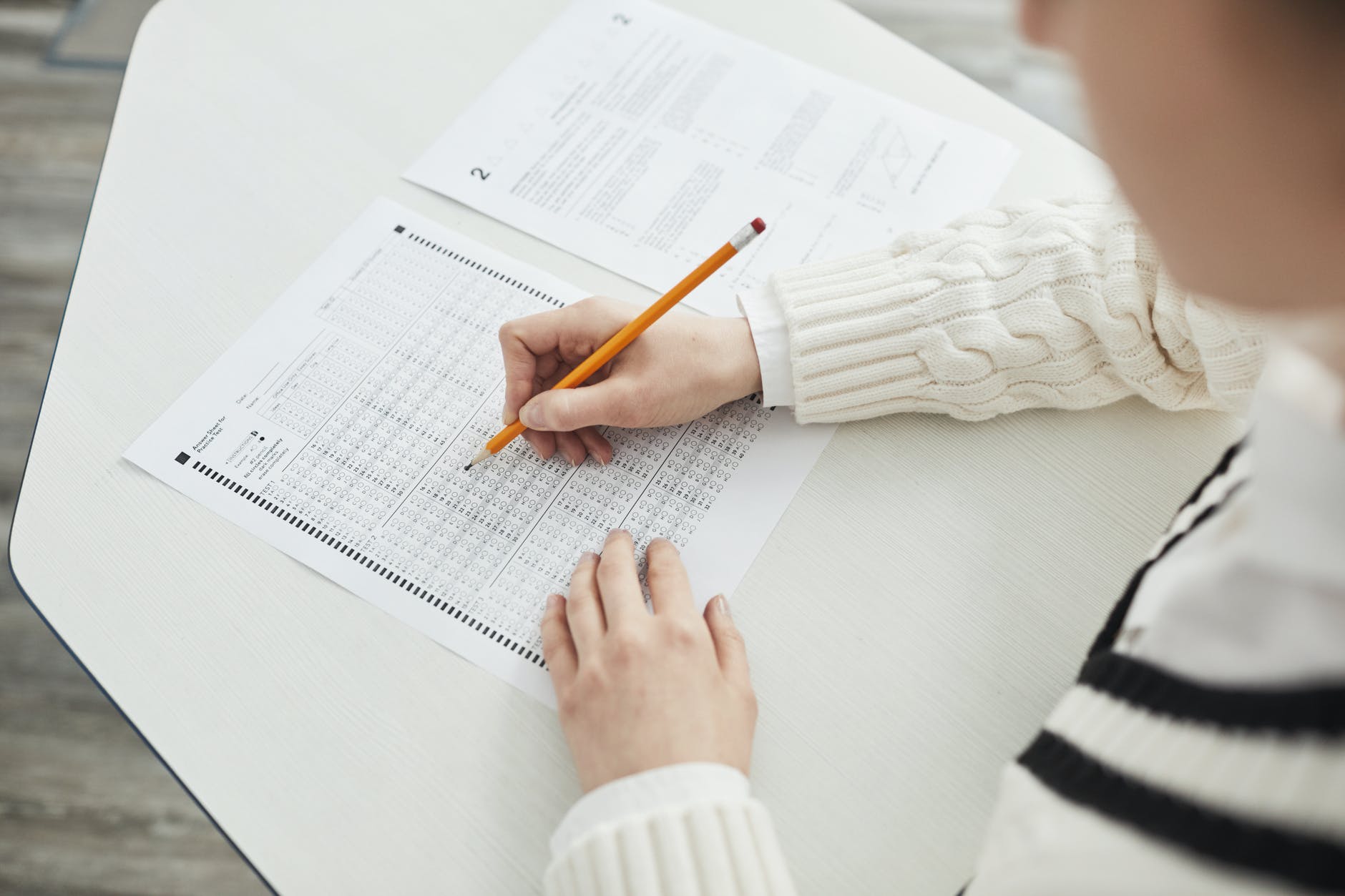 According to observations, the majority of students feel extremely burdened by their schoolwork. This is because they are used to being spoon-fed and prefer to have everything served to them on a platter. However, in this situation, students must study a variety of aspects and subjects while preparing for the Science Olympiad, which enables them to understand the importance of developing good study habits as well as the fact that the school curriculum is not as extensive as they expected.

By enrolling in and studying for the Science Olympiad, all prospective Science enthusiasts would be able to explore and learn about all of the Science fields that they were previously unaware of. This is why more and more students should apply so that they can see Science in a new light. This article is about Science Olympiad and provides information about Science Chapter 3 For Class 5: Natural Resources and Calamities.

Natural resources are the elements that are naturally present on the Earth and do not require human intervention.

Renewable resources are those that do not deplete over time. They are replenished after each bout of exhaustion. Animals and water are two examples of natural resources.

Biotic resources refer to all living things on the planet. Plants and animals are two examples.

Abiotic resources refer to all non-living things on the planet. Soil and air are a couple of examples.

Calamities are natural disasters that have a negative impact on people’s lives.

An earthquake is a sudden shaking of the ground caused by vibrations beneath the surface of the Earth.

A tsunami occurs when an earthquake occurs beneath the sea or ocean. Tsunami waves can reach 20 to 30 meters in height and are life-threatening.

Drought is defined as a lack of water caused by reduced rainfall. Water scarcity has an impact on life.