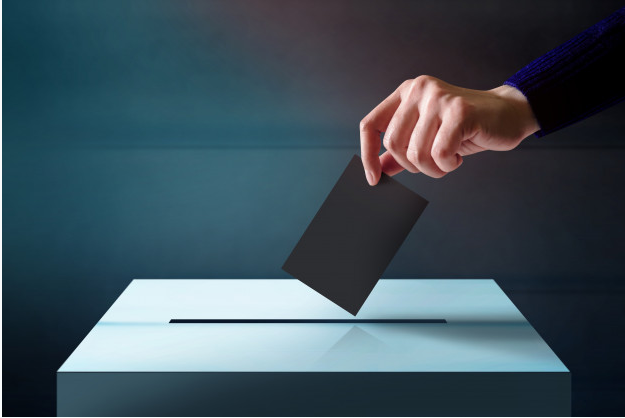 The Class 10 Board exam acts as a stepping stone for a glorious future in a student’s life. Students who are preparing for their upcoming Class 10 board exams must work hard with dedication to score better marks in the exam.Syllabus Class 10 Political Science

In Class 9, you were mainly introduced to some basic ideas, institutions and rules of democracy. This year the focus shifts from the institutions to the process.

The Class 10 textbook: Democratic Politics II has a total of 8 chapters.

In Class 9, you have studied that in a democracy all power does not rest with any one organ of the government. An intelligent sharing of power among the legislature, executive and judiciary is very important for the design of democracy. In this chapter, the idea of power sharing is explained in detail, drawing parallels between the stories of Belgium and Sri Lanka. Also, you will learn the different forms of power sharing.

Federalism is a system of government in which power is divided between a central authority and various constituent units of the country.

In Chapter 2, you have read about power sharing and how power can be distributed to accommodate linguistic and regional diversities. In this chapter, you will study how democracy responds to social differences, divisions and inequalities. The chapter starts with an example of public expression of social divisions. After that, you will learn some general lessons about how social differences can take various forms. Then you turn to how democratic politics affects and is affected by these social diversities.

In the previous chapter, you have learned that Political expression of social differences is possible and sometimes quite desirable in a democratic system. In Chapter 4 of Class 10 Political Science, you will study 3 kinds of social differences based on gender, religion and caste that can take the form of social divisions and inequalities. In each case, you look at the nature of the division in India and how it gets expressed in politics.

In the earlier chapter, you have learnt why power sharing is important in a democracy and how different tiers of government and various social groups share power. In this chapter, you will know how leaders in power, balance the conflicting demands and pressures that exist in Democracy. The chapter mainly deals with indirect ways of influencing politics, through pressure groups and movements.

A Political Party is a group of people who come together to contest elections and hold power in the government. They agree on some policies and programmes for the society with a view to promote the collective good. Parties reflect fundamental political divisions in a society. Thus, a party is known by which part it stands for, which policies it supports and whose interests it upholds. A political party has three components:

Democracy is a better form of government than dictatorship in the following respects:

Chapter 8 of Political Science will conclude all that you have learned in Class 9 and Class 10 Civics. The chapter will provide some suggestions through which you can approach the questions of democratic politics, such as what are the challenges that democracy faces? What can be done to reform democratic politics? How can democracy become more democratic in its practice and outcomes? Also, the chapter will help you to think on your own and come up with your own reading of the challenges and your own definition of democracy.

Assertion and Reason for class 9-10