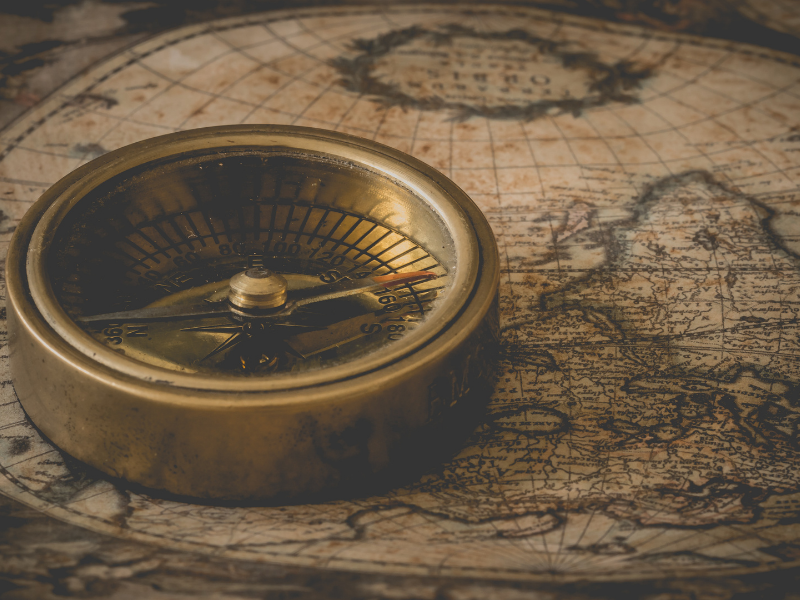 Class5 Social Studies Chapter1 CBSE is titled: Our Earth – Continents and Oceans. class 5 social studies chapter 1 CBSE consists of Question Answers along with complete exercises and extra important questions concerning the Globe.  However, Answers are plotted precisely for you to understand.

A globe is a miniature of the Earth that is used to study our Earth. Moreover, Latitudes and longitudes are imaginary and essential lines used to find out the location of any place on the globe.

Question: Name the continent where the Sahara Desert is located?

Answer: The continent where the Sahara Desert is located in Africa.

Answer: Antarctica is also known as The White Continent.

Question: Name the smallest continent which is also an island?

Answer: The smallest continent is also an island in Australia.

Question: Name the continent where the river Nile is located?

Answer: The continent where the river Nile is located in Africa.

Answer: The Ocean named after India is The Indian Ocean.

Fill in the blanks

A.     The Earth rotates about an imaginary line called the axis.

C.     Latitudes are the lines that run parallel to the Equator.

D.    On a globe, the lines running between two poles are called longitude or meridians.

E.      The Earth is dived into two imaginary hemispheres along an imaginary line called the Equator.

b)    Which of these lies in the Southern Hemisphere?

(A) Tropic of Cancer

c)     Which of these pertains to the North Pole?

d)    The longest latitude is the:

(A) Tropic of Cancer

(B) Tropic of Capricorn