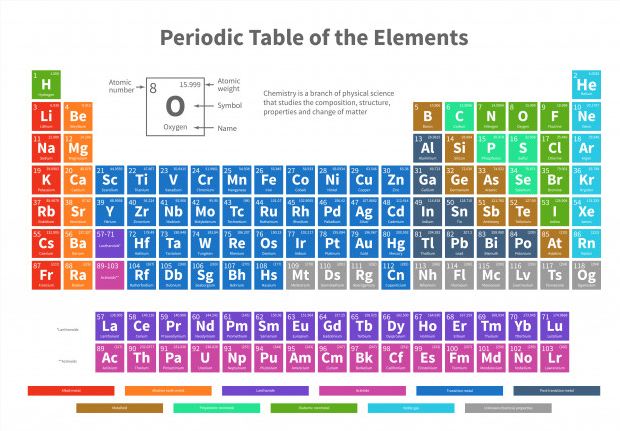 Chemistry is one of the vital subjects in Science stream and it is also of very much importance while preparing for various competitive exams and hence it is essential to prepare,NEET Chemistry Syllabus 2020