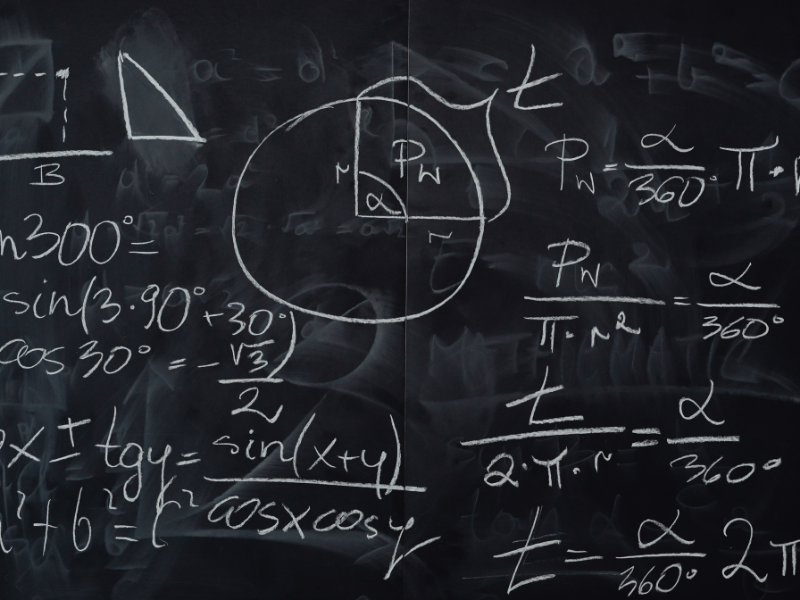 Class 11 is a crucial stage of students’ life because they receive exposure to various subject-centered streams to learn numerous new concepts. Moreover, Class 11 Physics becomes a different world full of experiments and numerical.

NCERT textbooks are study patterns by the CBSE board. These books consist of precise and sufficient syllabus required for the student to study. The same is for class 11 physics.

Chapter 3: Motion in a Straight Line

Chapter 4: Motion in a Plane